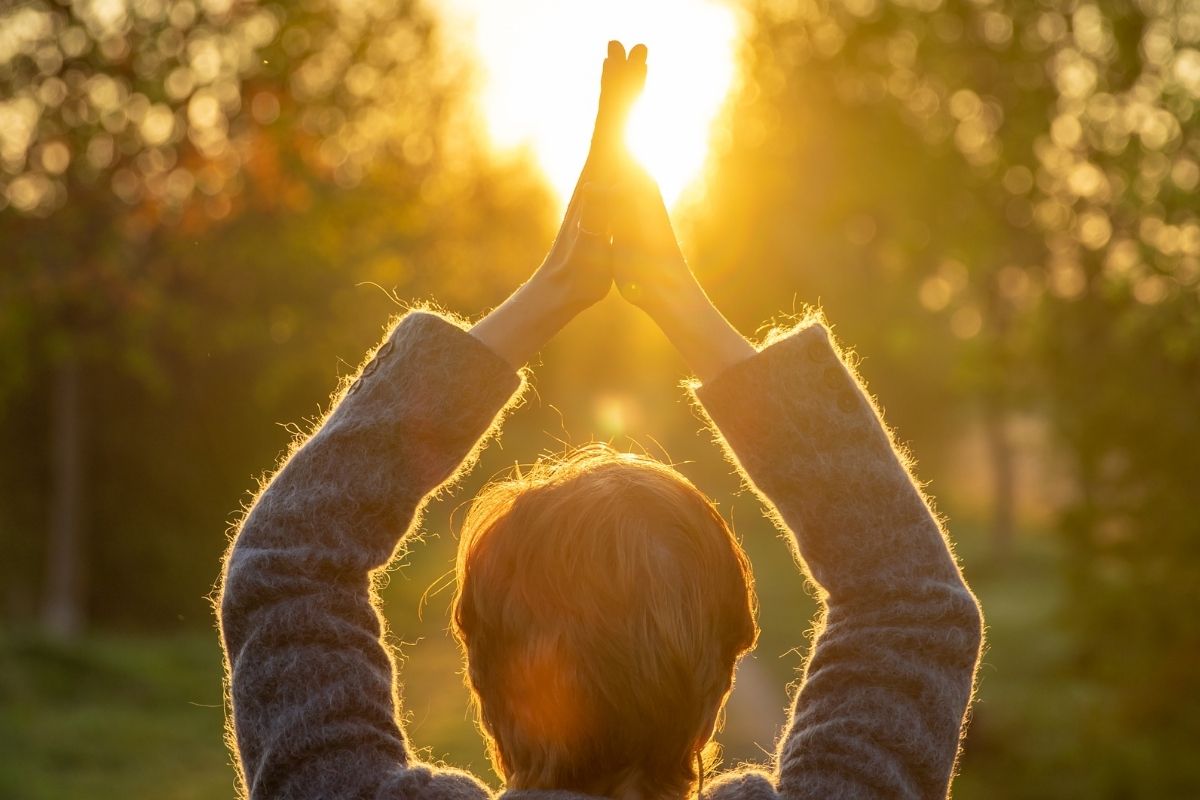 Imagine that you have been struggling with making some big decisions in your life. You have been flipping back and forth between different options for a while now, and you’re starting to feel really overwhelmed. You know that you need to make a decision, but you’re not sure which path is the right one for you.

In times like these, many people turn to prayer or meditation as a way to help them find some clarity and guidance. But are these two practices really the same thing? Is one better than the other?

However, there are also some key differences between these two practices. For example, while prayer is often performed as part of a religious tradition or community, meditation is often an individual practice that doesn’t necessarily have any religious connotations. Additionally, while prayer may involve asking a higher power for guidance or help, meditation simply focuses on being more present in the moment and paying attention to your thoughts and feelings.

So which of these practices is right for you? That really depends on your personal preferences and goals. If you are looking for a spiritual connection, prayer may be the better option for you.

However, if you are just looking for a way to calm your mind and focus on the present moment, meditation might be a better choice. Ultimately, the best way to find out is to try both practices and see which one works best for you. 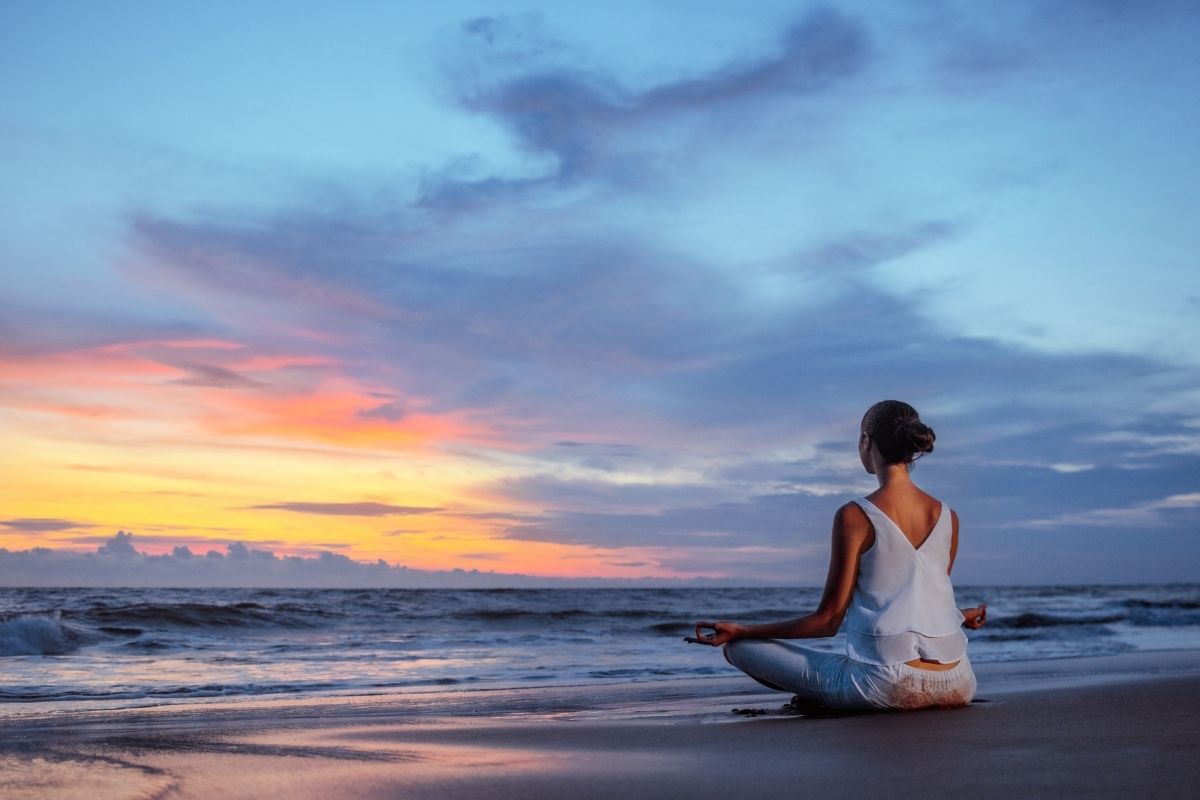 Meditation is a practice that involves emptying the mind of its thoughts in order to form a deeper state of awareness and connection with one’s inner self. This can be done through various means, such as repeating a mantra or focusing on one’s breath. There are many different types of meditation, such as mindfulness meditation, mantra meditation, and guided visualization. 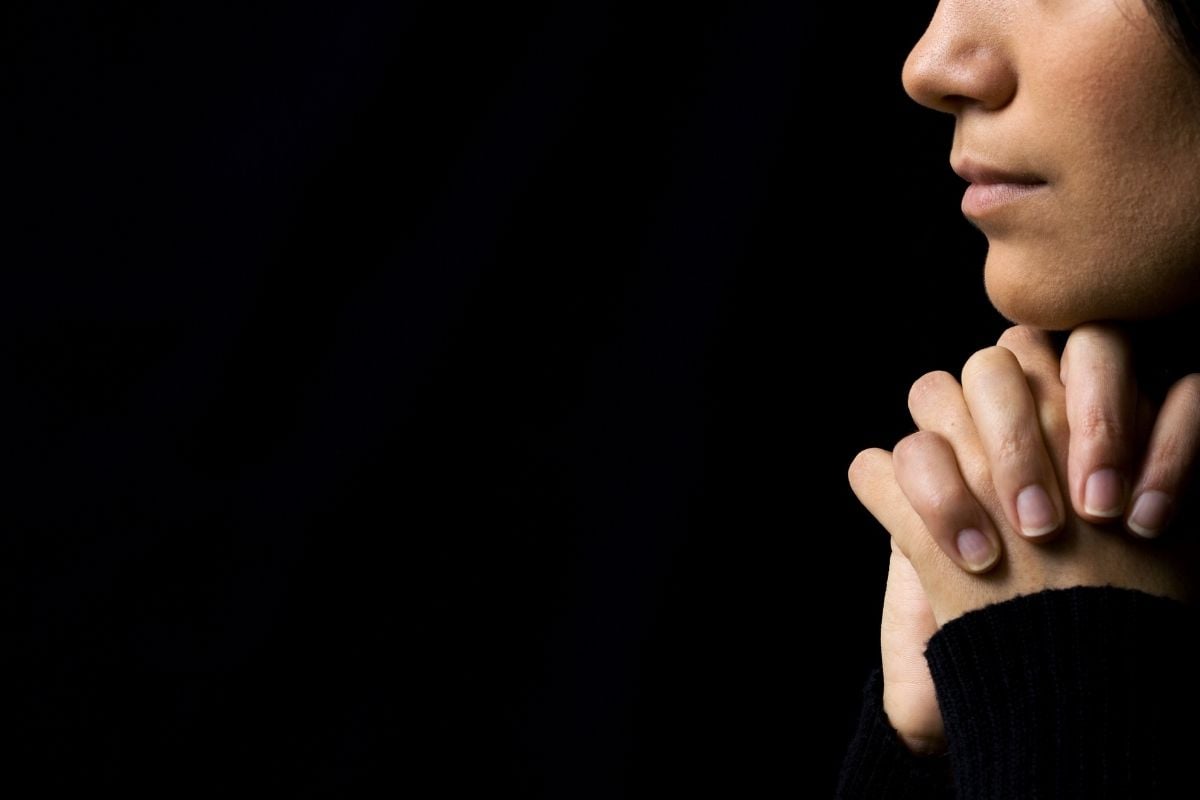 Prayer is a form of communication with a higher power, such as God, Allah, or the Universe. It can be done verbally or through thoughts and emotions. Prayer can be used for personal guidance, requesting help or healing, or giving thanks.

There are many different types of prayer, such as prayer of petition or asking for something, prayer of worship or praising God, or prayer of contemplation or cultivating a connection with a higher power.

Similarities between meditation and prayer 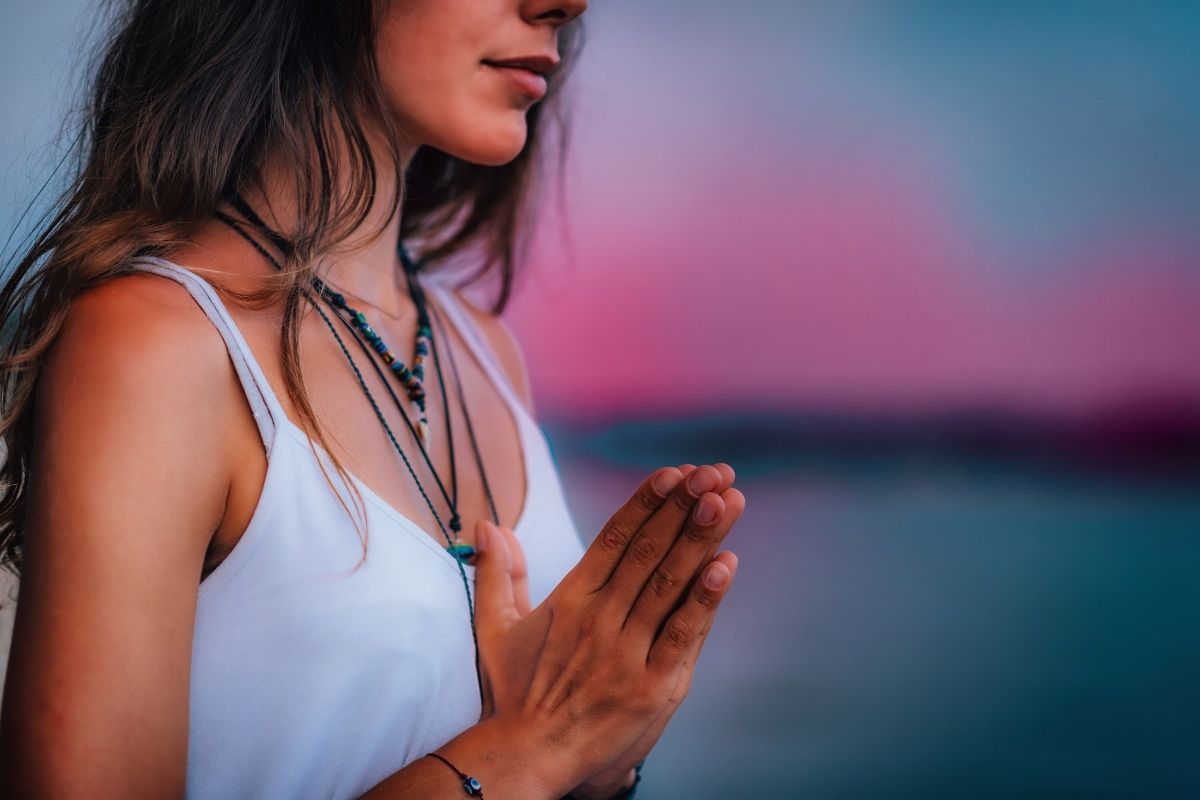 Additionally, the act of praying requires one to have a quiet setting in which to connect with their higher power. Similarly, in meditation, individuals seek to clear their minds of distractions and to focus on specific thoughts, images, or sounds. Another similarity between meditation and prayer is that both can be used as tools for personal growth and self-reflection.

Through meditation, individuals may find clarity in their thoughts and gain a better understanding of themselves. Similarly, prayer often includes moments of reflection in which an individual reflects on the positive and negative aspects of their life.

Differences between meditation and prayer 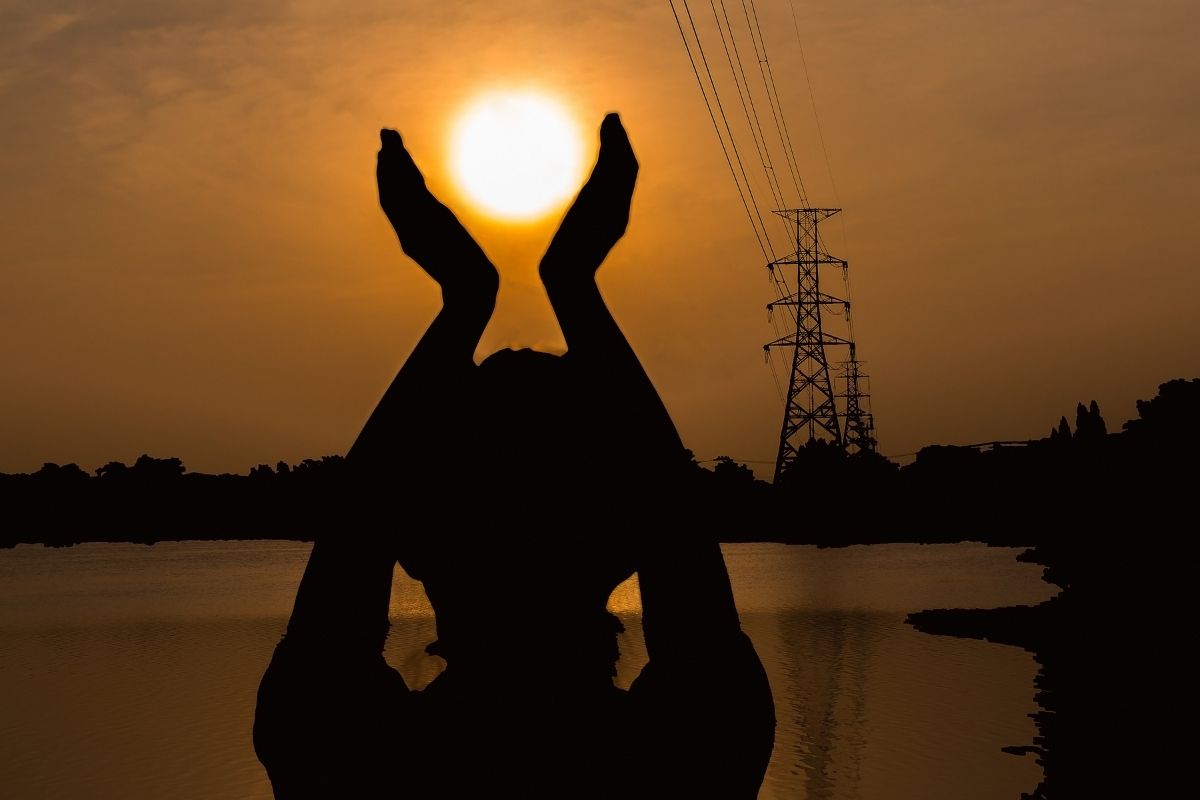 Since these two practices have similar objectives and results, it is not surprising that their differences are often overlooked. However, despite their similarities, meditation and prayer are different in many ways. This article will outline some of these differences to help you understand the key distinctions between them better.

Secondly, prayer is often directed towards seeking guidance, strength, or comfort, while meditation is often done for the purpose of achieving greater self-awareness or inner peace. Finally, prayer and meditation can be practiced at any time during the day or night. While they are both typically recommended as part of a daily routine, it is up to each individual to decide when and how frequently they would like to practice these activities.

How to know which one is right for you

When it comes to meditation and prayer, there are many similarities between the two practices. Both can be used as a way to clear your mind, relax your body and calm your spirit. However, there are also some key differences between them that will help you decide which one is right for you.

One of the biggest differences between meditation and prayer is the intention behind the practice. When you pray, you are typically asking for something from a higher power, whether it be guidance, strength, healing or protection. On the other hand, meditation is more about connecting with your own inner thoughts and feelings, and doesn’t necessarily involve any sort of petitioning.

Another key difference is the way in which they are practiced. Prayer is usually done verbally, either out loud or in your head, while meditation is typically a silent activity. This doesn’t mean that you can’t meditate with music or other sounds playing in the background, but it is more common to do so without any external noise.

In terms of benefits, both meditation and prayer can help to reduce stress and improve your overall sense of wellbeing. However, some people also find that meditation helps to deepen their spirituality or connect them with a higher power in a way that prayer cannot. Ultimately, the choice between these practices often comes down to what you hope to get out of it.

So, which is right for you? If you’re looking for a way to relax and de-stress, both meditation and prayer can be helpful. However, if you’re specifically looking to deepen your spirituality or connect with a higher power, meditation may be the better option.

Experiment with both practices and see what works best for you.

While meditation and prayer may seem similar on the surface, they are actually quite different in terms of their underlying purpose and practice. For example, meditation is focused more on inner peace and self-awareness, while prayer is focused more on connecting with a higher power. However, there are some similarities as well, such as the importance of having a quiet mind and being in the present moment.

Ultimately, whether you choose to meditate or pray is up to you – both can be powerful tools for achieving your goals and improving your wellbeing.

Whether you are trying to make a big decision in your life, cope with stress and anxiety, or simply find more clarity and peace in your day-to-day routine, meditation and prayer can both be powerful tools to help you achieve these goals. While they may seem similar at first glance, there are actually several important differences between these practices, such as the purpose behind them, the way in which they are practiced, and the benefits that they offer. 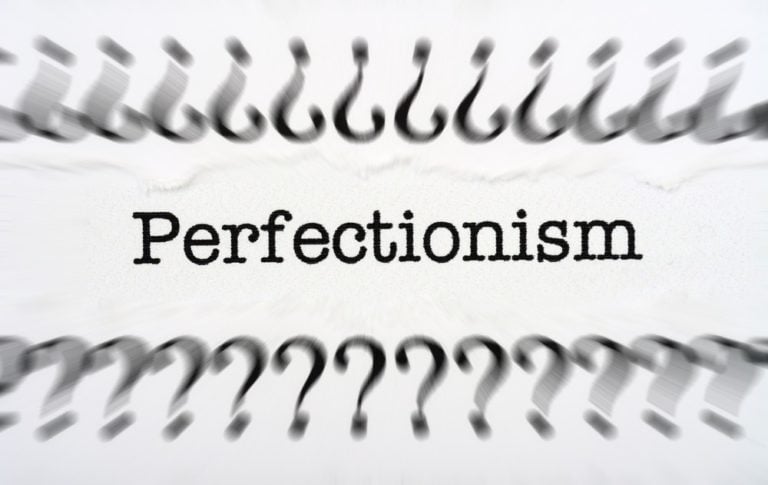 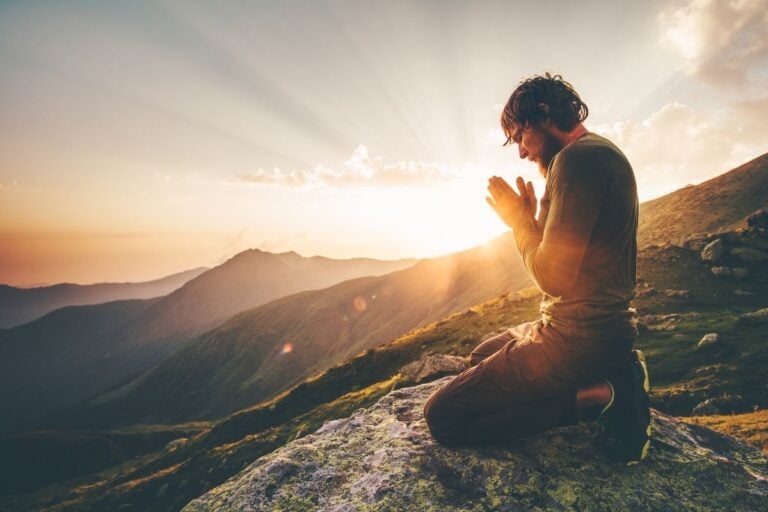 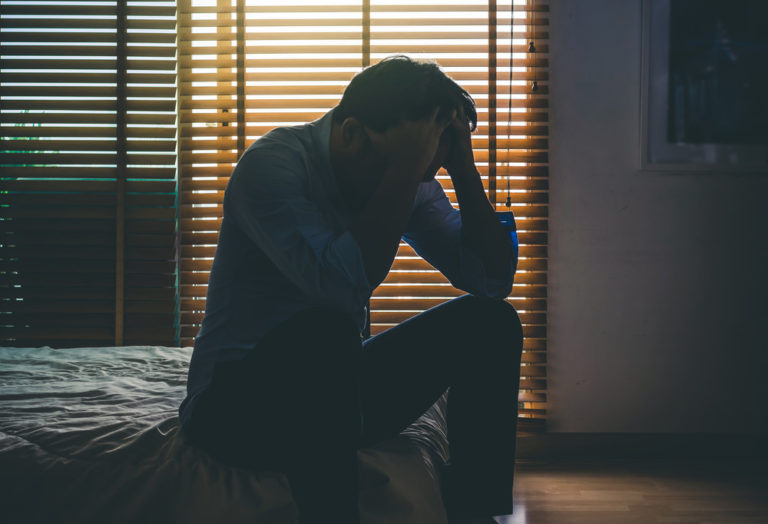 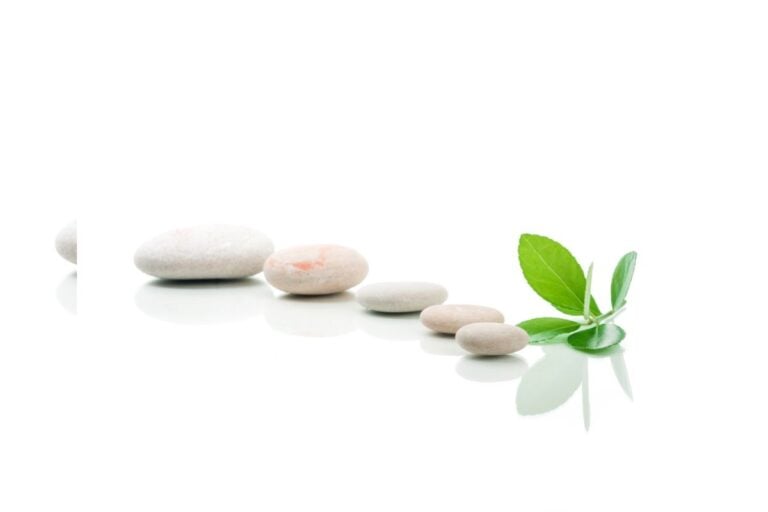 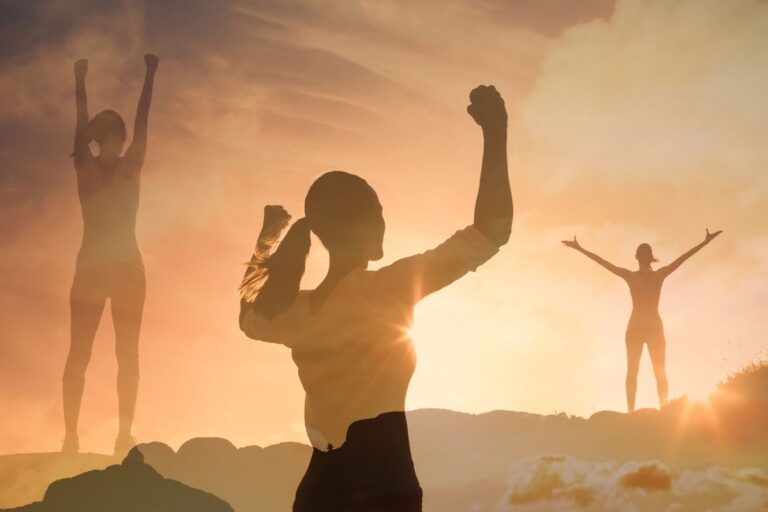 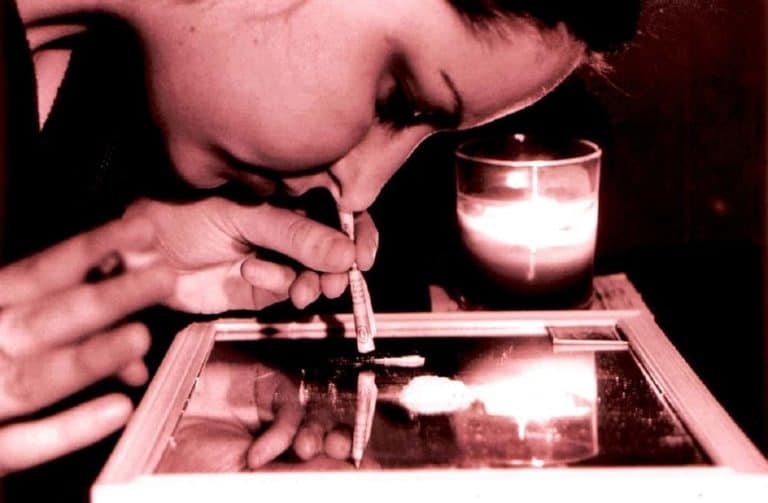