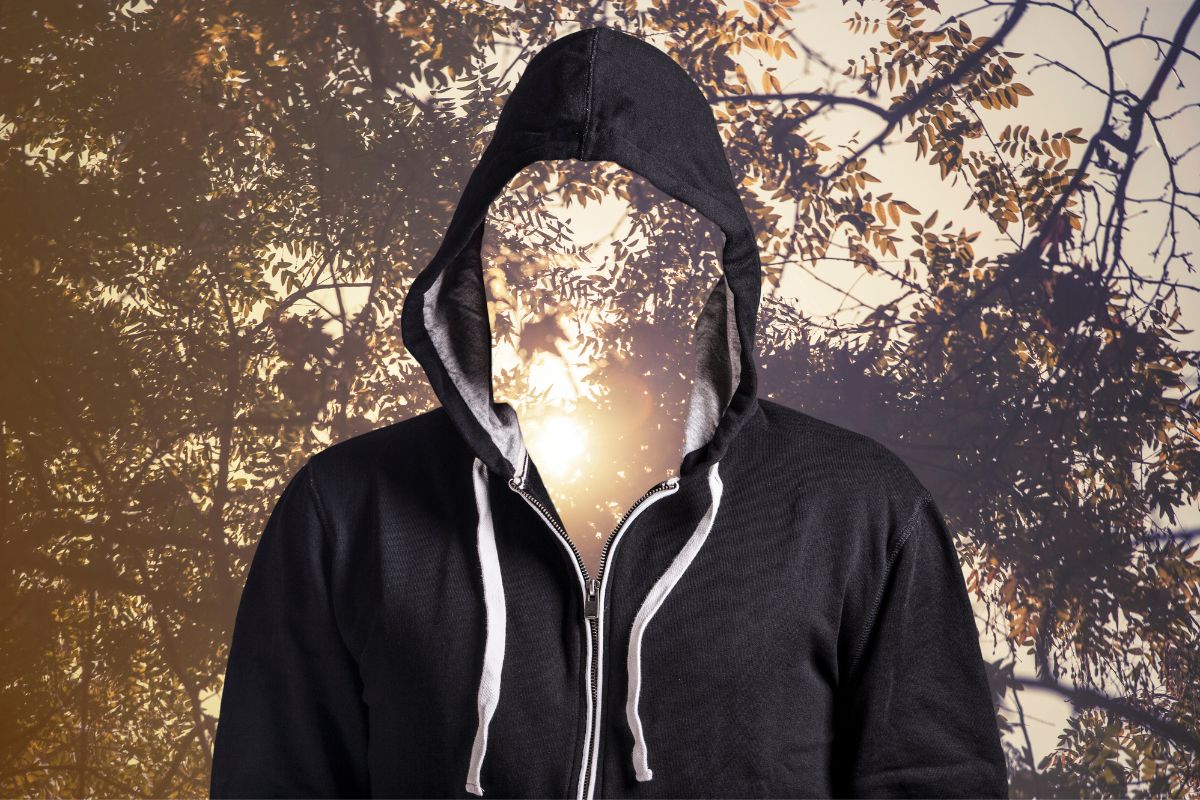 If you talk to any religious person, they will most definitely say that there is some commonality between spirituality and identity. Most religions deal with individuals through their collective identity within a group or in their individual relationship with God or the cosmic order. Individuals who deviate from these long-held beliefs find themselves to be vanguards pursuing personal truth by exploring their individual identities.

This cuts an extensive line in the sand between many different social groups, causing divisiveness. Abstractionists, artists, authors, anarchists, churchgoers, laypeople, and religious leaders may argue about the reason for living and why we exist, but they all cultivate identity and interpret spirituality. Hari Ravikumar, a multipotentialite from Bangalore, says this about spiritual identity in a 2011 TedX,

“Now the word “identity” itself comes from the late Latin “identitatem” which means “sameness” or “oneness.” This gives the impression that identity is cultivated by groups, at least for Westerners. Most Western cultures branched off from Latin-speaking individuals, but this says little for people of Eastern origin or those with spiritual identities and no belief or participation in organized religion.

So, that begs the question: Are spirituality and identity-related?

What is a spiritual identity? 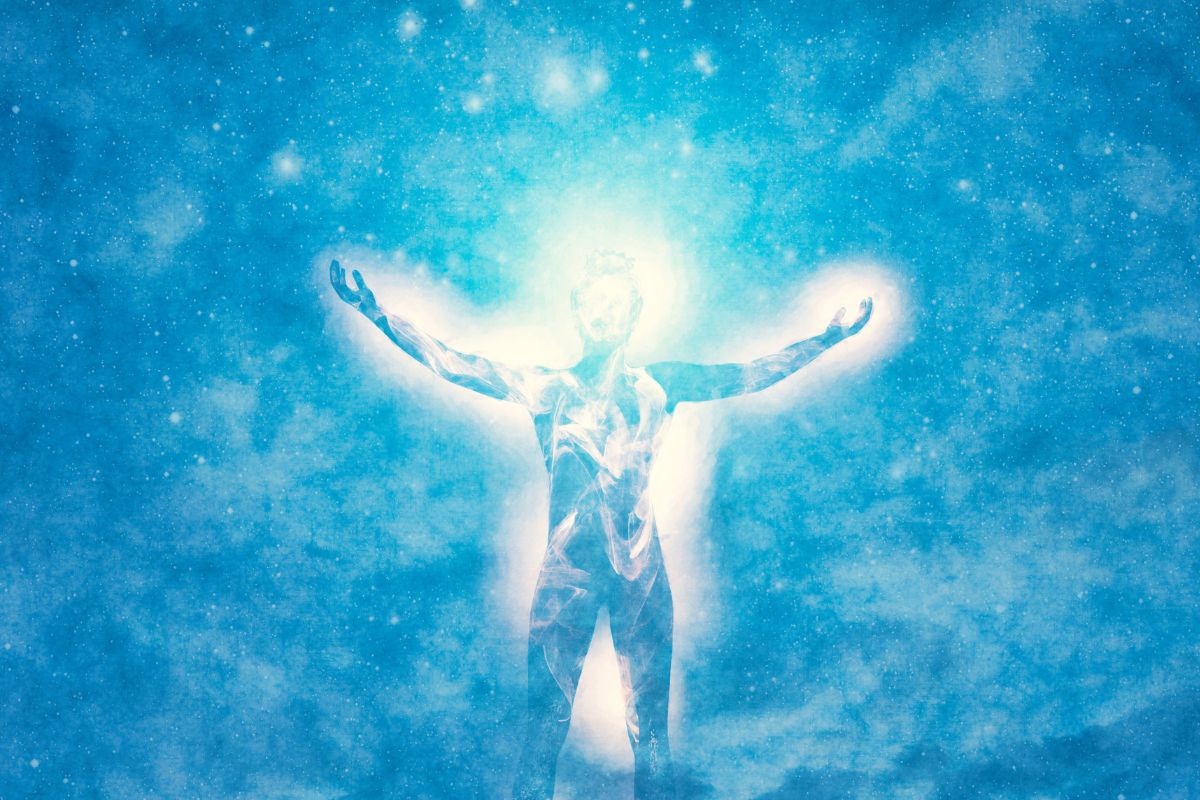 Regardless of whether you were brought up in a religious household or not, you still likely have a spiritual identity. Spiritual identities are built up through the stories, fables, anecdotes, and idioms we hear and experience throughout our life. To give a bit of a non-answer, spiritual identity is comprised of your principles, hopes, truth, feelings, otherworldliness, soul, and spirit.

We look to our ancestors, role models, heroes, and holy men to tell us how to live a better and more fulfilling life and give faith that they will lead us to cosmic bliss. 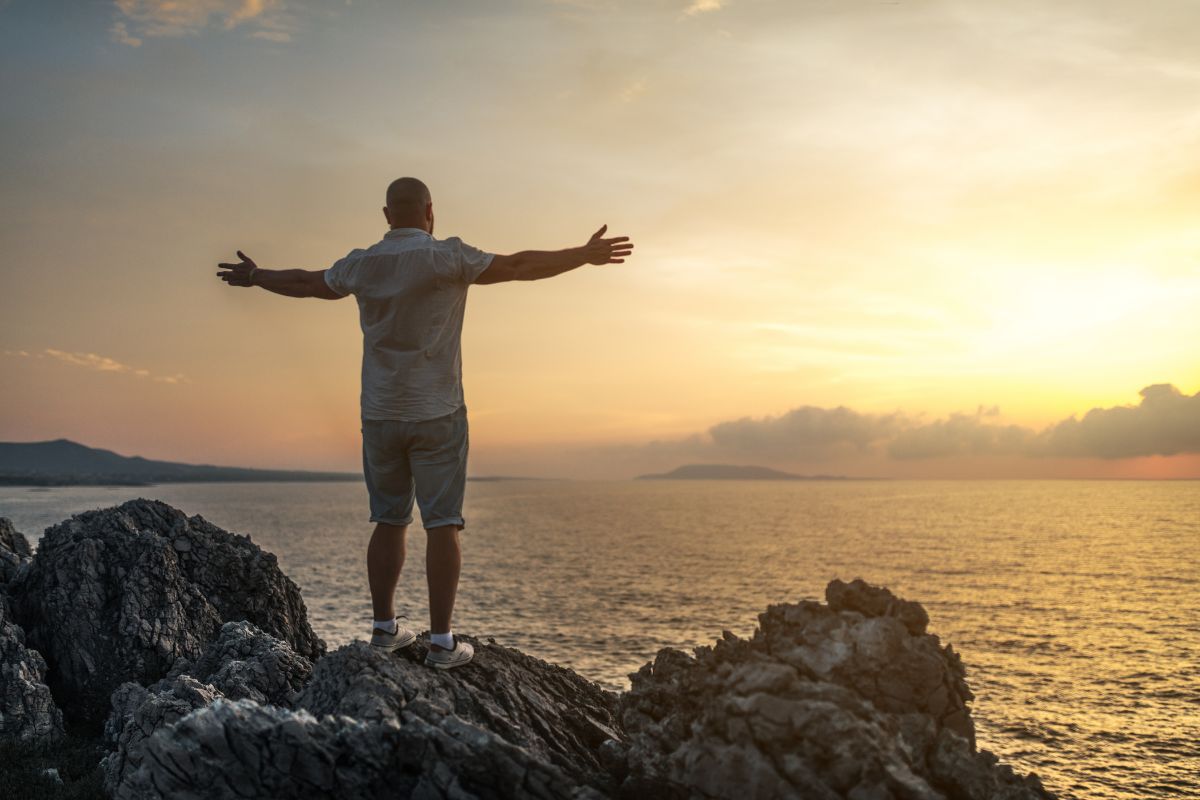 Spiritual identity can be expressed in many ways , from the clothes we wear, the habits we form, the prayers we chant, and the things we do for others. Sikhs wear specific clothing and do not cut, trim, or shave their hair to show commitment to God’s will. This practice, keeping Kesh, also forms a collective identity.

However, some liberal Sikhs trim their hair and still hold similar spiritual beliefs. On the other hand, some Hasidic Jewish women shave their heads and wear wigs to cover their heads. This is done because they believe their hair must always be covered in public, so they entirely get rid of all their hair.

Similarly, many Muslim women show their modesty by concealing their bodies with a long garb and parts of their face with a head veil. This is also done to ward off and control male sexual desire. Men are also supposed to wear long garbs that cover at least their knees and waist.

The African American community in the United States celebrates religion and their belief in God through lively and spiritual songs. African American spiritual music, the origin of the modern-day Black gospel, combined African spirituality and musical rhythms with certain Biblical tales and personal experiences working as enslaved people to create a new spiritual identity.

The Mennonite and Amish communities of Pennsylvania, Ohio, and Florida swear off technological devices and electricity and devote themselves to nightly prayer sessions with extended family members all attending.

Many of them still live pastoral lifestyles to this day, while some work trade jobs, and even a few of them use cars. Like the Amish, Hindus have historically been advocates of arranged marriages. Hindus deviate themselves from other spiritual believers.

They often worship one God primarily through a sect and follow the collective of other Gods and canonical texts to varying degrees. India is a modernizing country, and many people are coming face to face with their religious beliefs. Aspects of Hindu culture, like the caste system – which separated people into social groups and essentially gave people roles in society, have been in decay for the past 100 years.

Can you have a spiritual identity and not be religious?

Spirituality and identity are linked on an individual basis. You do not need to be religious or belong to an organized religion to be spiritual or to cultivate a spiritual essence. An increasing number of Westerners throughout Europe and America are no longer identifying with a religion but are identifying themselves as spiritual.

There are many ways of expressing your spiritual identity without belonging to a religion. While some of these practices have their origins in organized religion, people do them to have a spiritual awakening or to feel a connectedness with others and the world. Yoga, meditation, reading, and singing have religious or spiritual origins.

However, these are some of the most common activities done by non-religious spiritualists. Yoga and meditation have origins in Hindu culture. Mindfulness training and modern therapy have similar roots.

Music predates collective religions, and most people sing when not praying. Modern music genres like hip hop, jazz, rock n’ roll, and pop have their own fanatics or “stans.” Listeners of those genres often quote having out-of-body and transcendental experiences while listening to live artists.

Similarly, writing was invented by the Sumerians, a people who no longer exist in the modern-day. Their religion and beliefs are obfuscated due to history. How they prayed to their gods is no longer known.

Still, thanks to them, and also the Chinese who more perfectly developed a writing system and printing, along with the German invention of the Gutenberg Press – which originally only printed Christian religious texts, spiritual non-religious people can read modern philosophy, psychology, and sociology to develop their spiritual identities.

In what ways is spirituality related to your sense of self? 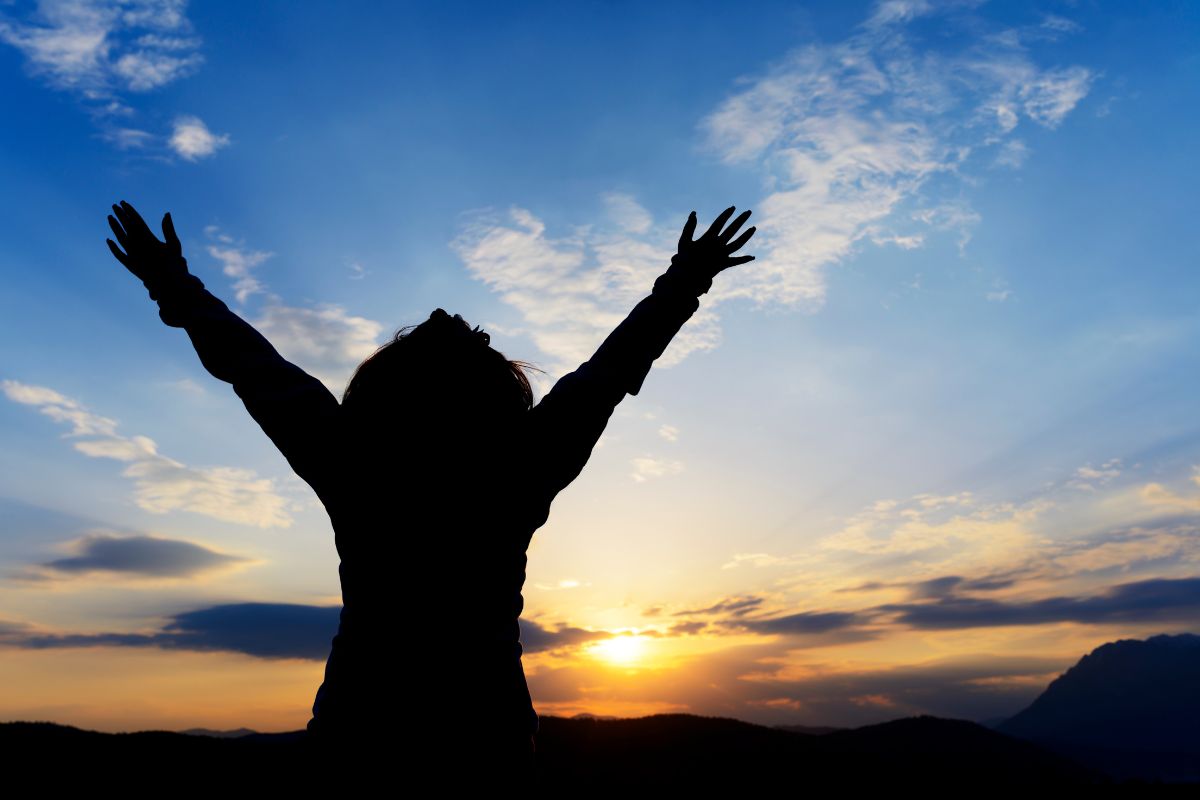 People’s sense of self and identity are often interrelated. Identity can be a socially interpreted thing or an intrinsic belief of who you are. Similarly, you can view yourself as a collective of cells, an individual mind, a creative soul, or one of many sent to make a collective better.

All these interpretations of self and identity are deeply impacted by how you understand and experience spirituality. One can argue that your sense of self is directly related to your spirituality.

If you are wondering about your spiritual identity, then you should ask yourself these five questions:

Do I feel that my identity is stunted through my spiritual beliefs? Am I fulfilled with my spirituality? You may likely have additional questions that you need to explore, but this is a good jumping-off point that I have used when questioning my spiritual identity.

What is a spiritual identity crisis?

From my personal experience, starting with meditation and self-reflection is the best way to see how spirituality and identity are related. You don’t have to believe in everything your parents believe in, although you should consider their lessons as a blessing. People make all sorts of interpretations from life experiences.

Even if you are dealing with a negative thought, pattern, habit, or significant other, you should do your best to confront it after some forethought. Everyone experiences problems, and the best way to confront a problem is head-on. Explore your feelings and consider your options, and go from there.