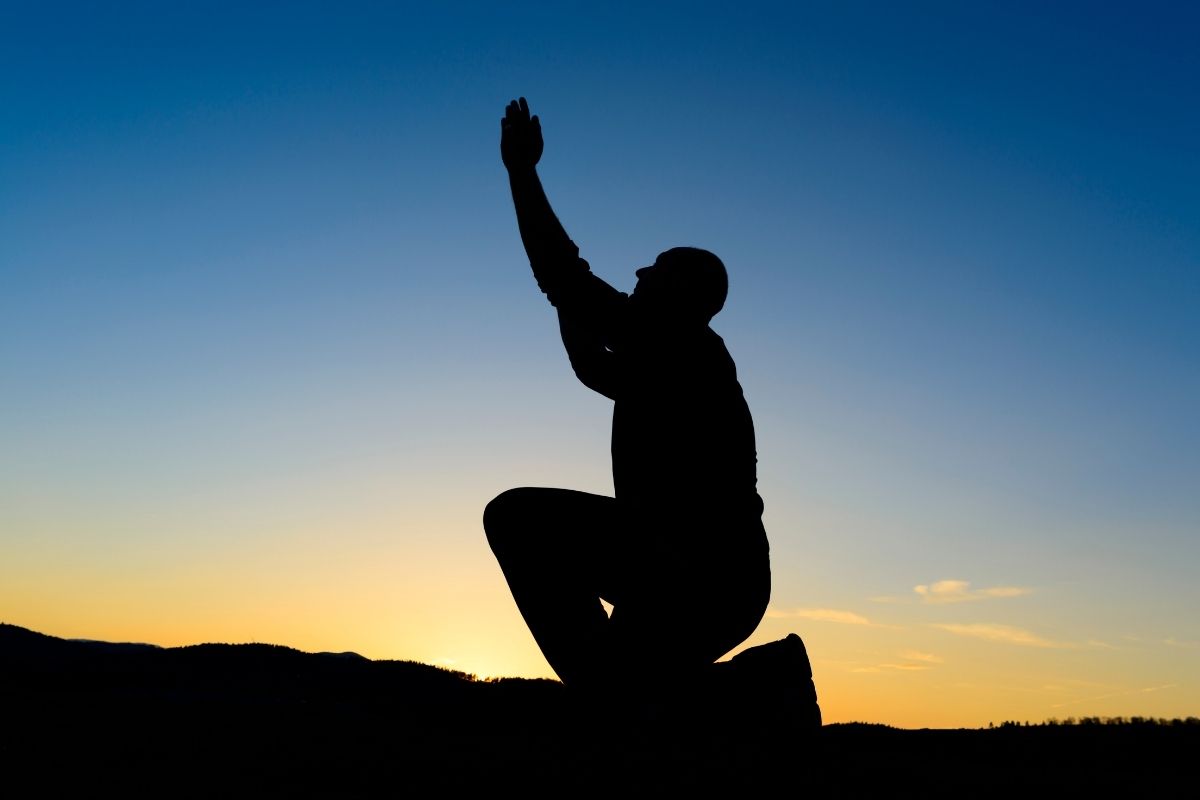 Spiritual nutrition is a concept practiced by many faiths and followed in many belief systems. That is, the foods we eat connect to our energy and our spiritual health. Depending on your spiritual support system, some foods are a big no! 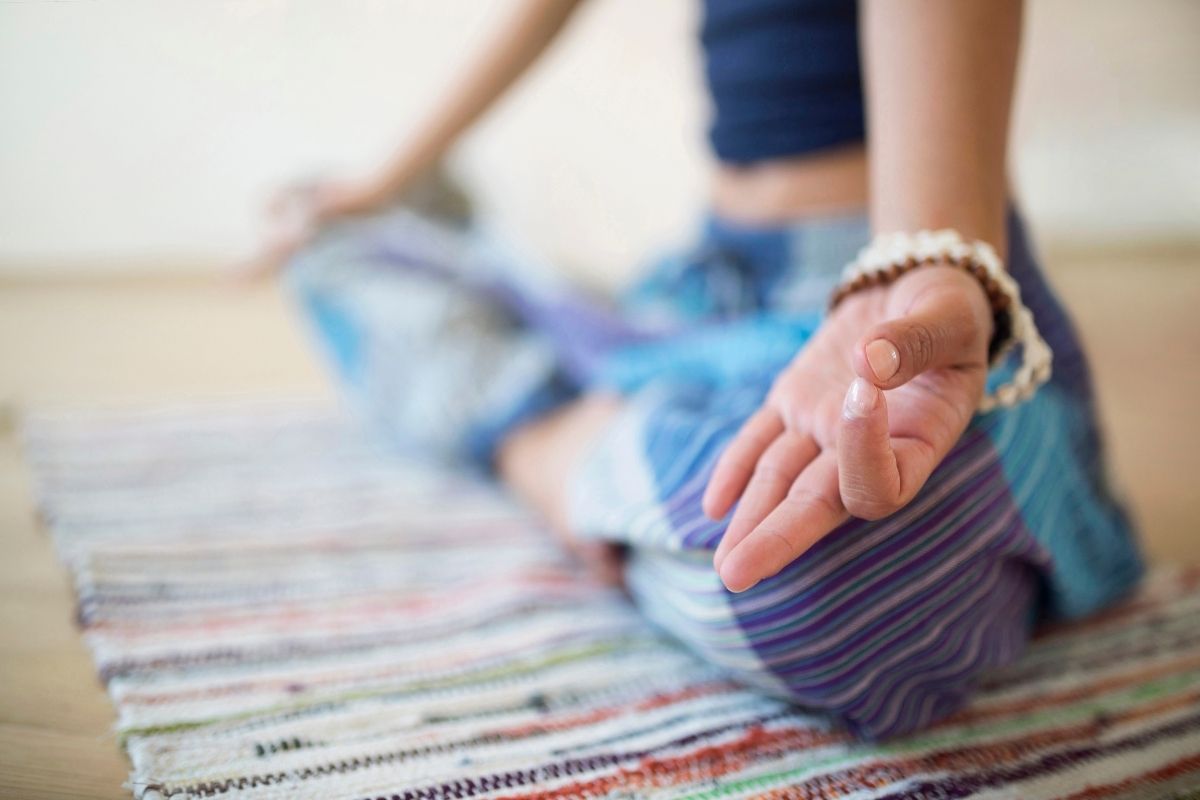 The old saying we have all heard, “You are what you eat”,  is incredibly true. Today, food choices are without limit.  It can be confusing sometimes to know which foods give us energy, not only for our body but also for our spirit, and which foods to avoid.

Generally, non-processed foods are healthier. I know I always feel better when my food choices result in better health and high energy. When I have better health, I have less stress.

Less stress in turn feeds our spirit. Beyond this simple concept, however, we can further avoid eating specific foods in pursuit of our individual spiritual paths. 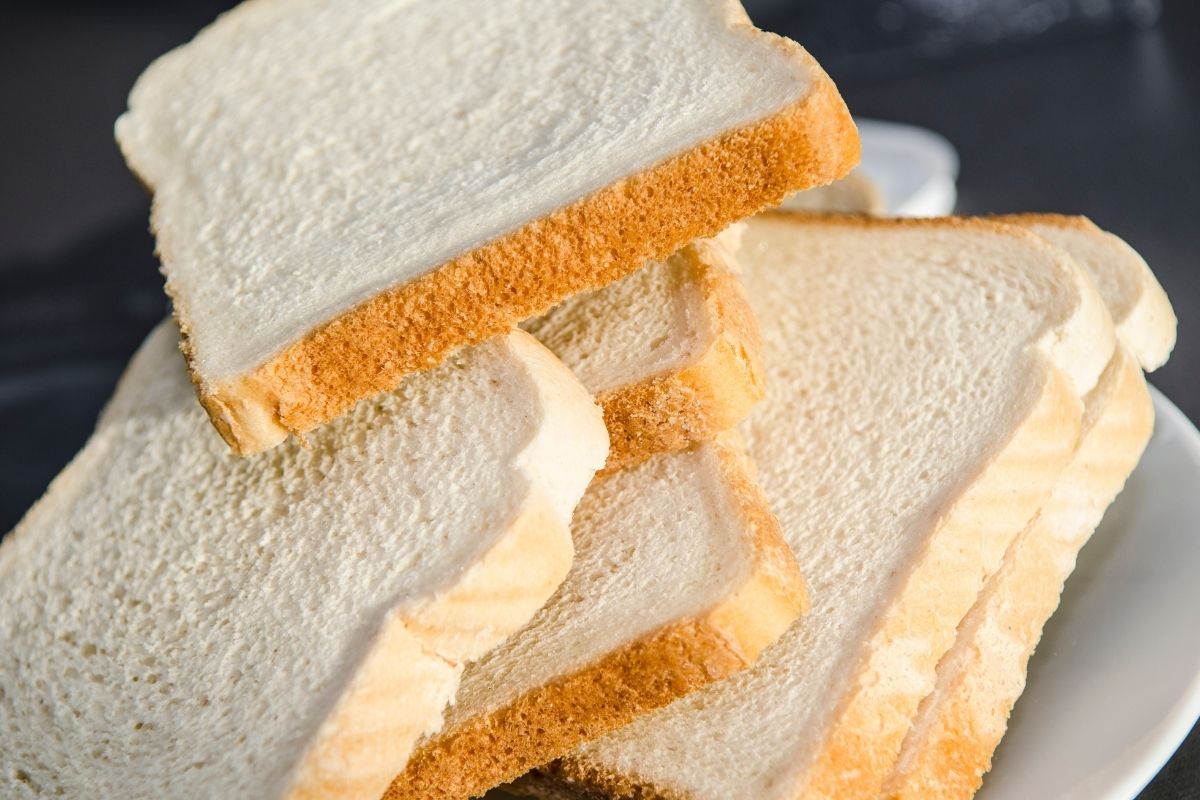 While food and spirituality are more involved, jumpstarting your progress by avoiding certain foods will be a cheat sheet for moving forward in your spiritual journey. These basic foods have been stripped for the most part of any nutritional value.

If your spirituality has roots in a specific religion, you have a good jumping-off point when it comes to knowing what to avoid. Religions usually base their diets on scriptures from their chosen holy books. If not that, then by a code of living, they live by including what they can and can not eat.

It is believed that adhering to these food restrictions will bring you into more spiritual awareness or bring you closer to God.  According to The Chapman University Religious Studies, FISH Interfaith Center, some of these are: 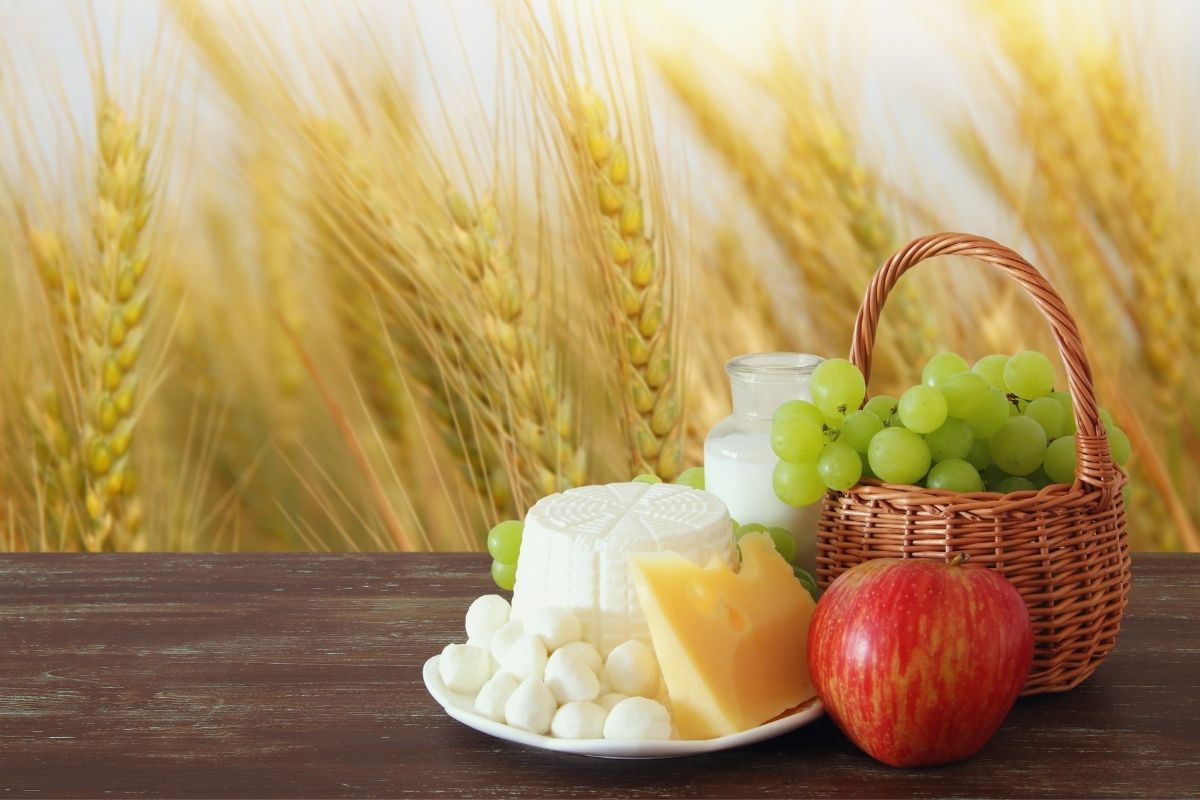 Allowed foods for spirituality are called kosher. Some foods are allowed but only in specific ways. For example, beef and chicken can be consumed but only if not mixed with dairy foods. It is believed eating by following Jewish food laws brings you closer to spirituality because you show self-control and obedience to God.

Foods that are prohibited for Mormons are non-herbal tea, alcohol, and coffee. Their law to bring you closer to being more spiritual is called “The Word of Wisdom” As a member, I can say the reason for no regular tea or coffee is because of the caffeine content. However, some members do drink the non-caffeinated options.

Our spiritual aspect is to treat the body as sacred and eat and drink accordingly.

This religion bases spirituality on non-violence. If you are Hindu then violence, even violence against animals is avoided. So for your journey into being more spiritual, you could not eat any kind of meat or seafood.

You would be a  Lacto-vegetarian. Dairy foods and vegetables and other plants make up the entire diet. 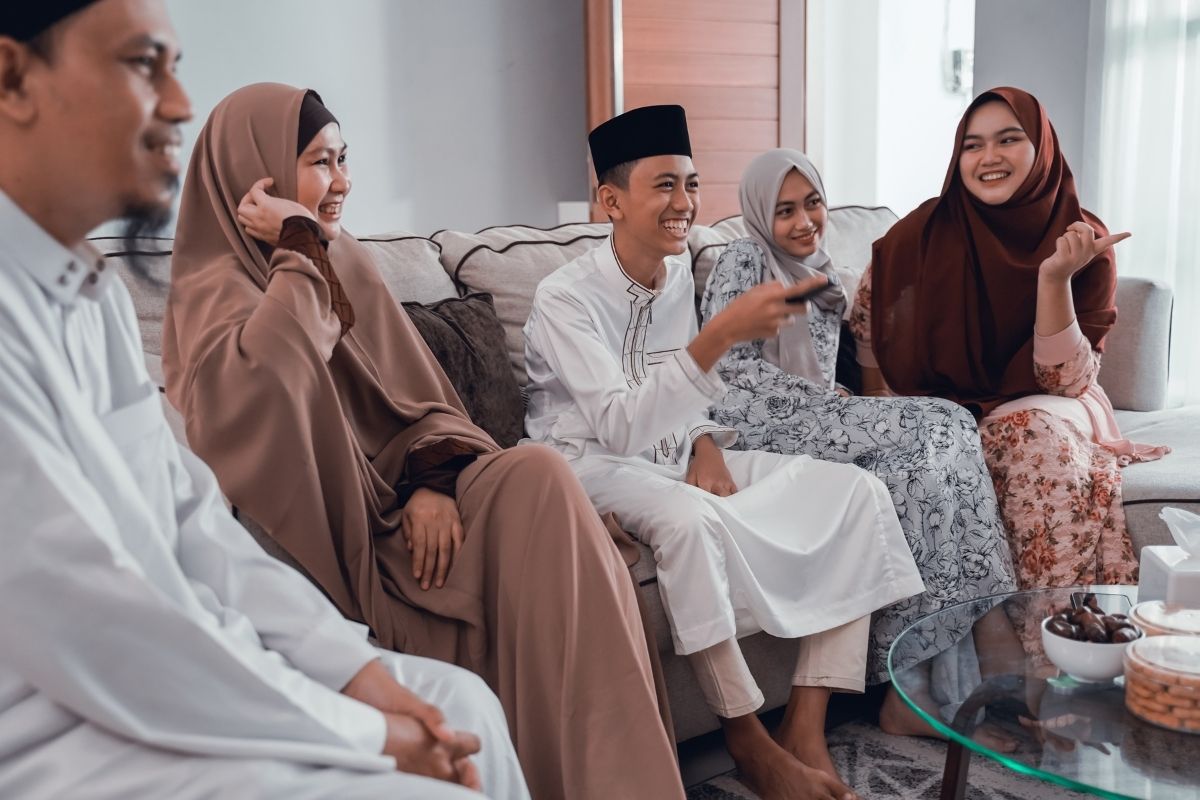 Spiritual Muslims do not eat pork or lard or anything made from these foods. They base this on scripture in their holy book believing these foods forbidden for their spiritual good.

Buddhists believe in the principle of “harm none”  So while they don’t totally restrict meat they restrict eating animals that were slaughtered specifically to become food. If an animal dies a natural death after a good life then consuming the meat is allowed but only then. As a result, most Buddhists are vegetarians

Believers here do not eat eggs, meat, poultry, or fish. Spirituality is taught on the principle of “Harm none” like the Buddhists. They go a bit further in avoiding root vegetables because eating the root kills the whole plant. Nor will they eat honey because it harms or takes the labor of bees. 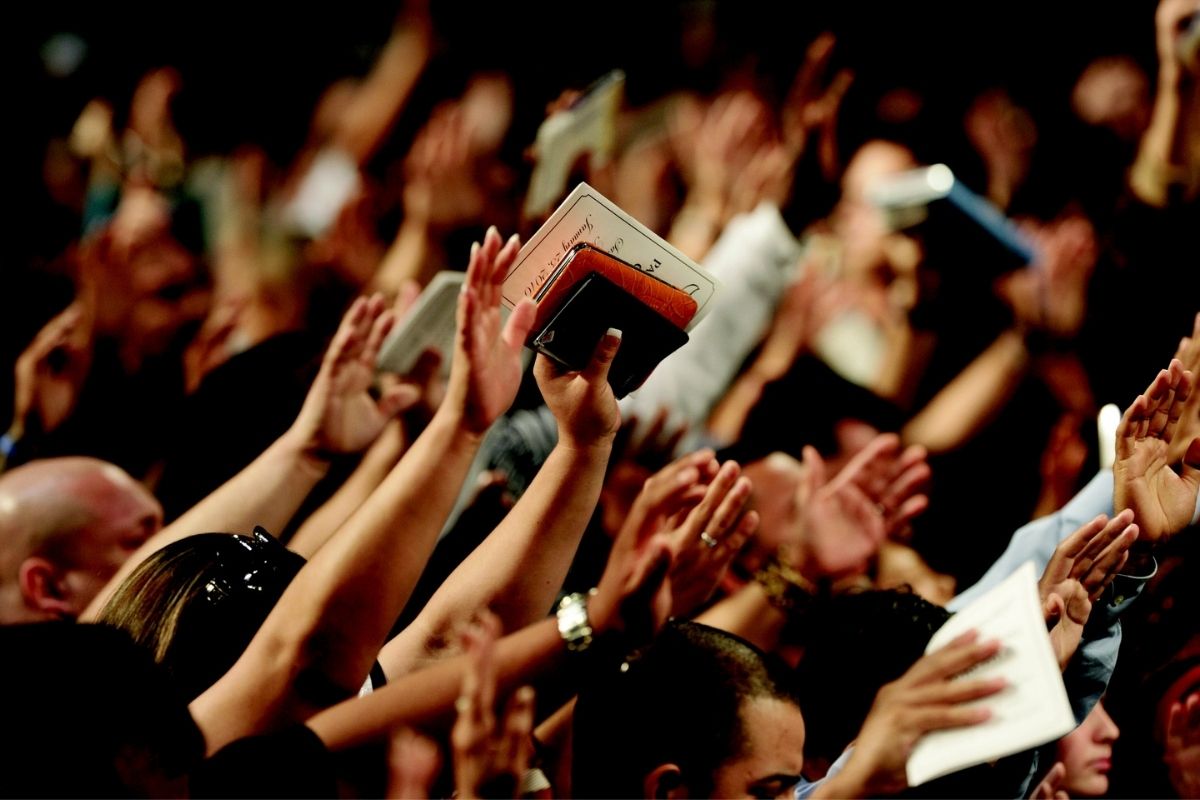 Christianity includes a wide variety of Christian faith systems. If you are a  Christian there are no forbidden foods that you should avoid for spirituality’s sake in general. It is more of a personal choice aside from Christianity.

For instance, you may be allowed to eat meat but decide not to. Instead, you can choose to be a vegetarian if you feel it leads you to a better spiritual path. Within general Christian guidelines, some Christian churches have specific foods to avoid for spiritual growth.

Meat is avoided during lent. Plus, Catholics have some times of fasting

This group avoids meat, poultry, and alcohol. They do eat dairy and even eggs in spite of the chicken restriction.

This group seeks spirituality by frequently fasting. During fasting meat, dairy, olive oil, and eggs are not eaten. 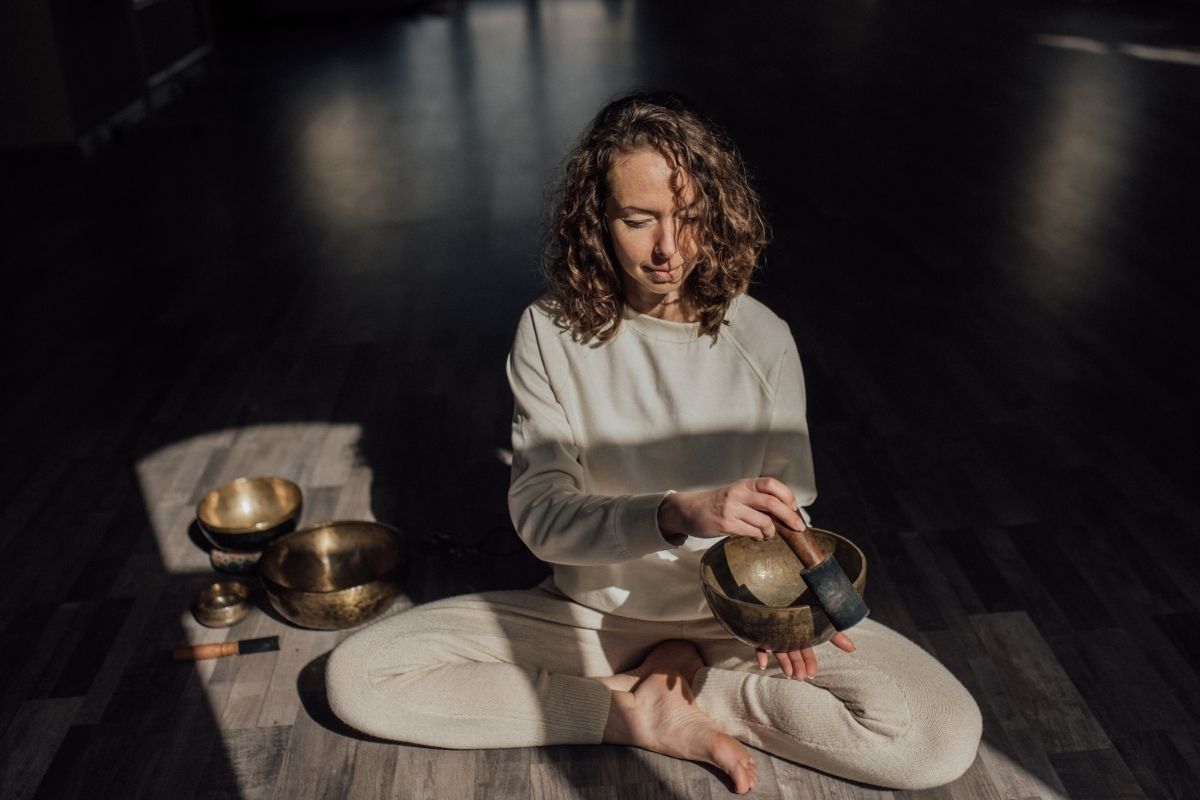 You know the feeling right? How when you splurge on fast food or too many processed foods you start to feel icky? You’ll maybe get a stomachache or feel very sluggish.

You might even get a bit of brain fog. Who thinks about spiritual things then? I know I’ve done it too, eaten the unhealthy stuff to excess.

All I think about then is feeling better physically not spiritually. Have you ever wondered why these types of food cause this? It is because they are low vibrational foods.

The Unspoken Nutrition website states that the human body is energy. No matter if we are sitting or moving, we are energy and use energy. We need to replace the energy we use.

One of the ways we do this is by eating. Foods are either high vibration or low vibration. Vibrations are caused by parts acting with one another.

In food, keeping foods in as original form as possible keeps vibrations high, that is they provide you with more energy. This is good because as spiritual energy beings we require high vibrations. Low vibration foods are highly processed foods, high-fat content junk foods, basically, foods that are not good for the body.

These low vibration foods can’t give you much energy because they don’t have much themselves. You need to avoid them or eat them in moderation. Otherwise, your energy both spiritual and physical becomes depleted 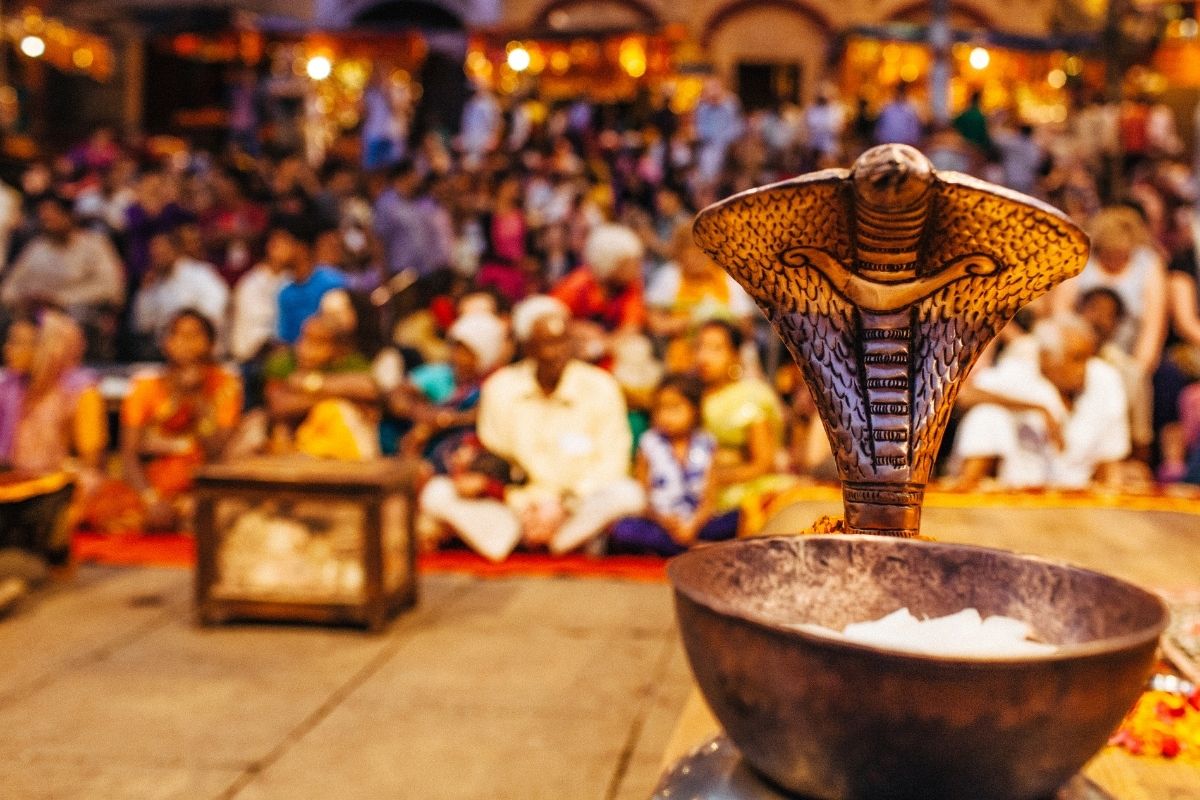 Food rituals have existed since ancient times. More than likely you’ve heard of harvest celebrations that celebrate bringing in the crops. The crop depends on where you live.

In my area, I’ve always enjoyed a local apple butter festival and the yearly pumpkin show. A spiritual food ritual doesn’t need to be a big harvest thing though. It can be as simple as a potluck supper at your local church, a family dinner, or even saying a prayer of thanks when alone.

There aren’t any foods to avoid for this spiritual food tip. It’s more about the ritual or tradition which nourishes our soul. Of course, some rituals do avoid certain foods.

You wouldn’t want to plop a teabag in a cup of boiled water at a Japanese tea ceremony. Some traditional food rituals require specific foods. This can be as varied as the communities or countries that follow a traditional ritual.

Rituals focus attention not only on the food but on enriching our spirits. Research reported in University studies says food is more flavorful when we use rituals. It further suggests by creating our own rituals of mindfulness with the food we obtain higher awareness of gratitude, relaxation, and peace.