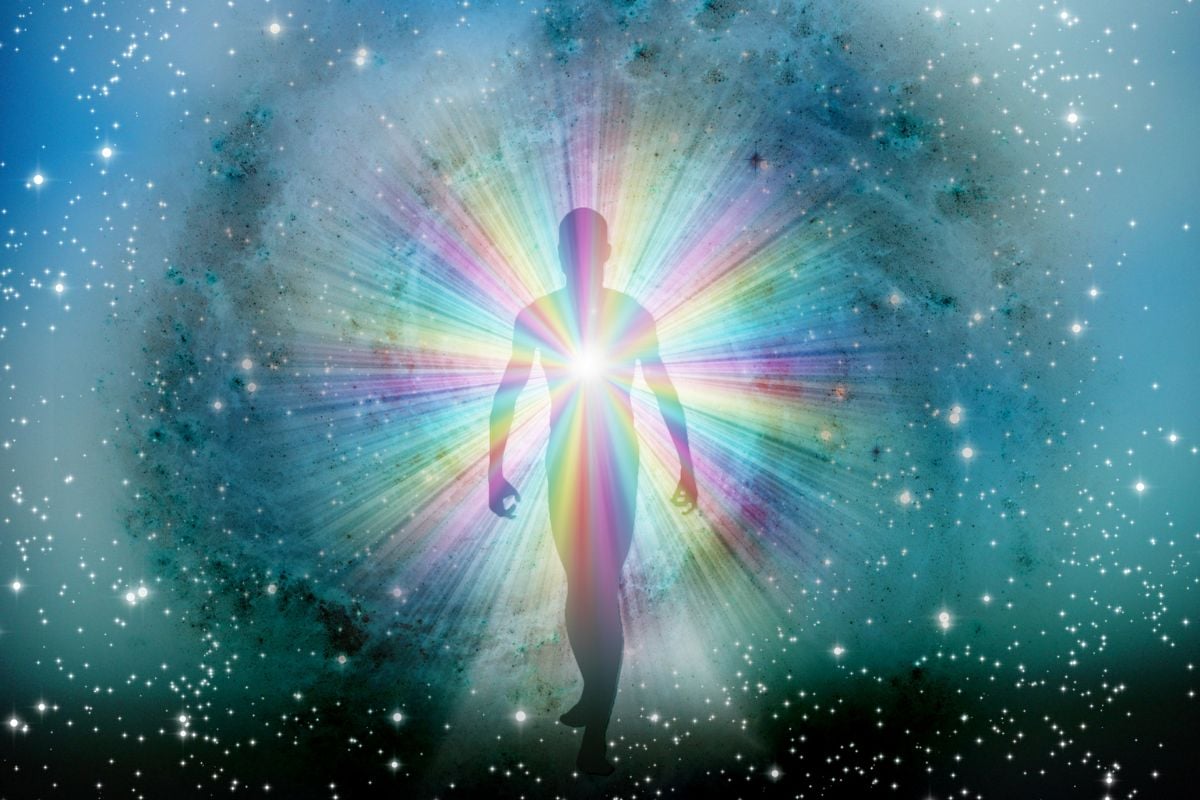 Contents show
What is a Religion?
History of Religion
What is Spirituality?
How People Practice Spirituality
Meditation
Prayer
Volunteer
How Spirituality Turns Into Religion
The Best of Intentions
Jedi dealt with this.
Is Religion Bad?

What is a Religion? 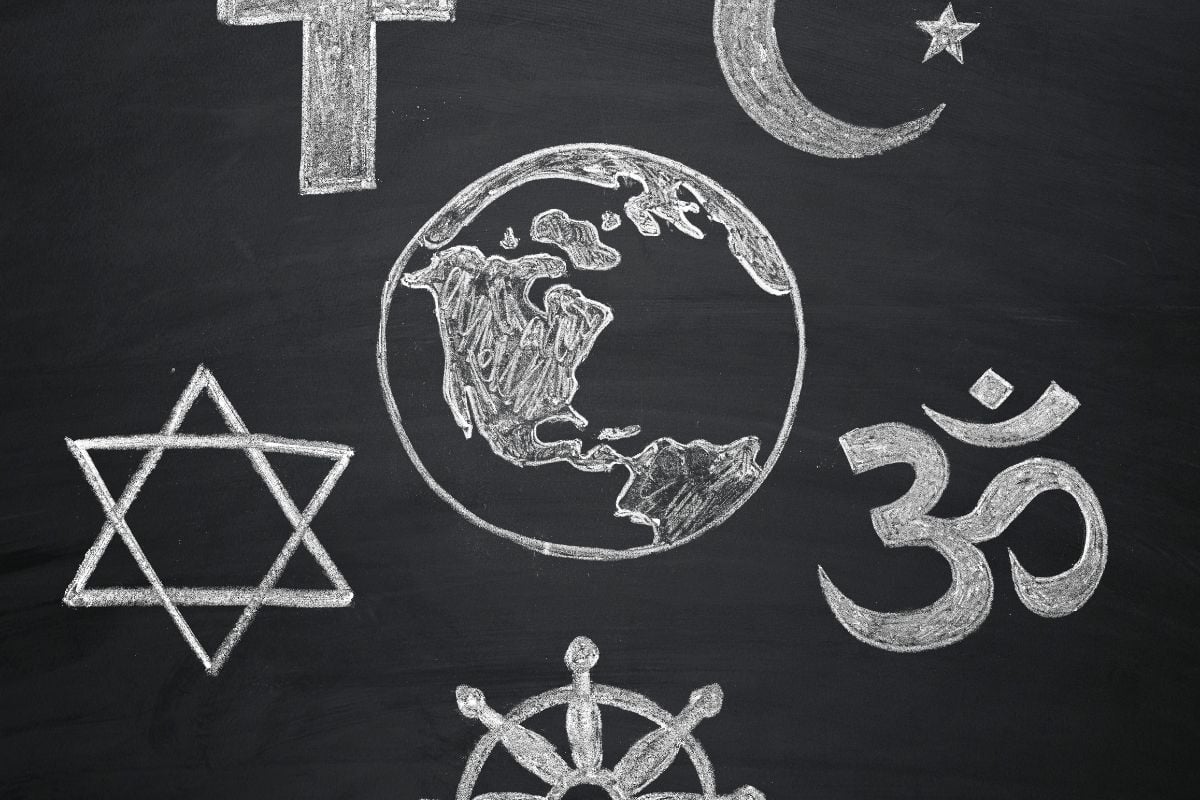 Many European, Middle Eastern, Chinese, and Indian religions have been practiced for so long that there is no independent study of their history. That has mostly happened with Western religions. The first major study of the history of religion was the Greco Roman period.

Ranging from the 8th to the 4th century BCE, Greeks began to attempt to break down pluralities of cults and attempted to identify foreign deities as Greek deities (such as equating Amon with Jupiter, and both of them with Zeus). Observing such pluralities led to questioning the existence of gods. In the 5th century BCE, Critias theorized that religion was invented to frighten people into control.

Plato would actually create new myths, referring to doing so as the “noble lie.” Later, Euhemerism observed a tendency of people to make humans into gods. Around the same time, the philosopher Epicurus expressed skepticism of religion as it was currently being practiced, but did not deny that gods existed.

However, he believed that they had no transactions with people. The spread of Christianity in northern Europe was considered a similar religious issue. In its infancy, Christianity adopted a lot of other culture’s practices in order to fit in, so as to avoid being persecuted.

That is, until the Middle Ages resulted in those who dissented with the growing Catholic Church being put to death. As countries found alternate routes to trade with one another, more religions had become known. Still, people dispute which, if any, is the supreme. 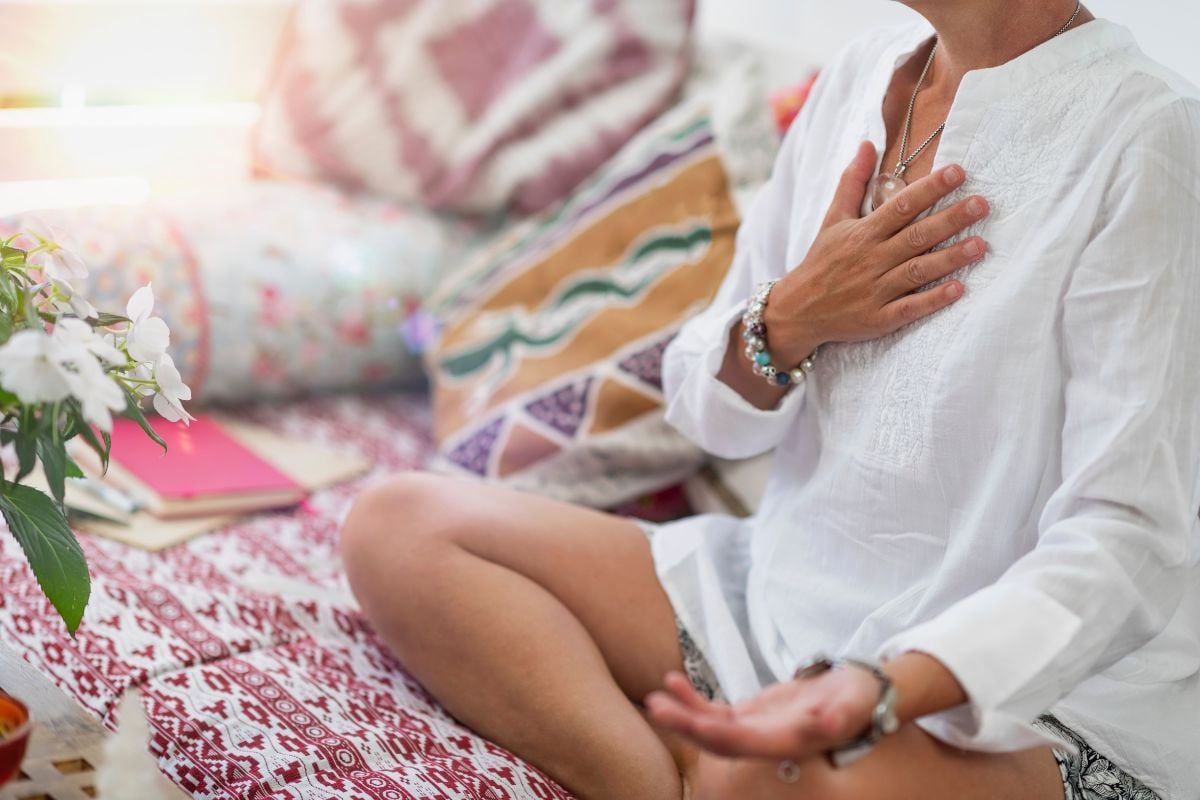 This may come as a surprise, but it can be easier to be spiritual without following a specific religion. Not that religion impedes spirituality, but certain dogma and practices can get in the way.

Spirituality acknowledges that there is something greater that exists and connects everyone with one another, suggesting that there is more to life than what we observe with the five senses. By adopting spiritual beliefs and habits, people have experienced:

As mentioned before, this can be as unique as the practitioner. However, most people do follow the same common practices. As with developing any positive habit, the best results come from taking small steps. This often include:

Meditation has been known to reduce stress levels, blood pressure, and the heart rate. Spiritual people often meditate for introspection, for clarity, as well as to connect with what they view as the Divine.

Prayer is often done as a conversation with your inner spirit or the Divine. Usually, this is done in expression of gratitude, as regular conversation, or when making a request.

By giving back to the community, we experience a sense of connectedness with others. It also releases endorphins that help us to feel good. This stems from our tribal days when sharing and helping others was the best chance of keeping a tribe going.

There are many additional options that can be implemented, and not each of these are necessary for everyone. It’s all about finding what is best for you.

How Spirituality Turns Into Religion

A part of the history of religion includes stories of wise prophets who teach spiritual practices, with these turning into religions. How does this happen?

The Best of Intentions 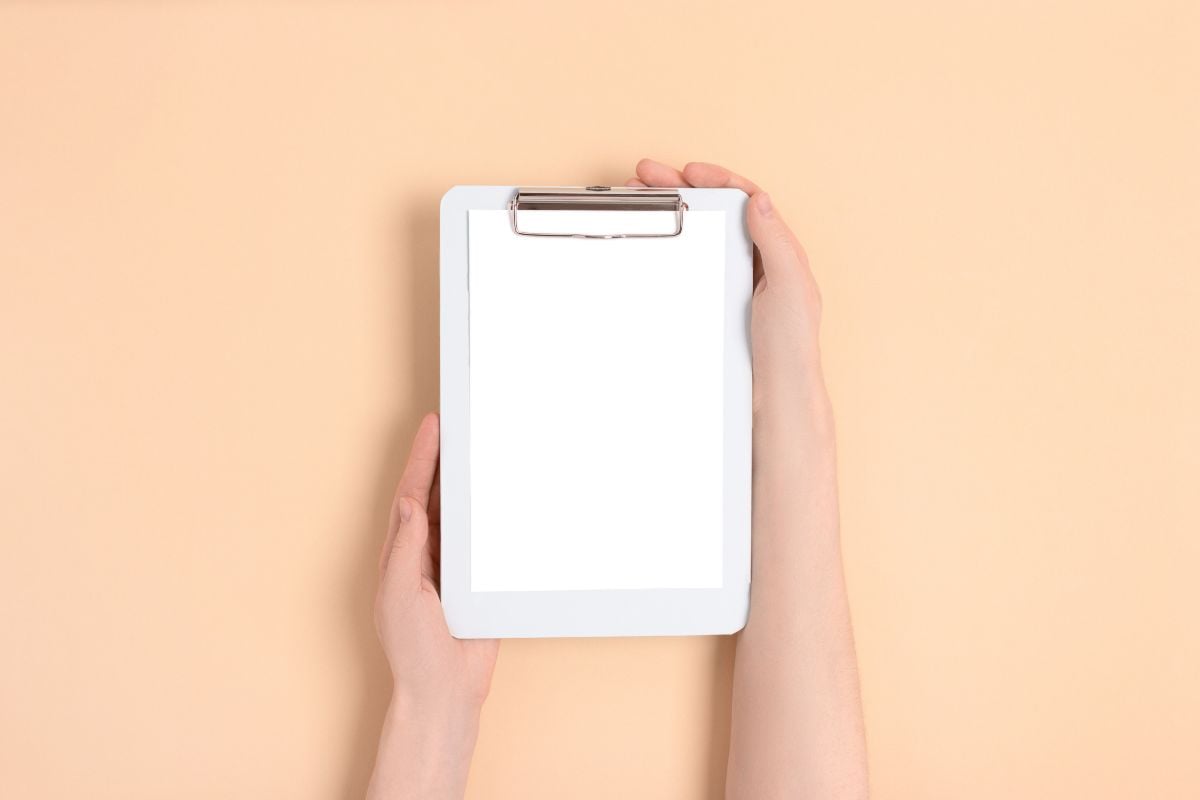 Humans can be simple creatures that thrive on routine and habit. Even modern self-help gurus promote the importance of developing positive habits. Spiritual leaders and mentors often have a similar role of taking complex ideas and breaking them into simple concepts and tasks.

Many people will abstain from alcohol for no reason other than just it is a rule. Because there is no conviction, resentment can build towards the rule. This makes the rule more likely to be rebelled against out of spite, at some point.

As localized groups would begin to adhere to particular practices, religions would be born. From these, religious leaders would create parables and other lessons as cautionary tales against various negative habits. While this wouldn’t ordinarily be an issue, problems can evolve when these cautionary tales begin to transition into arbitrary rules.

Over time, certain rules may be altered to fit the needs or desires of the rulers. This was particularly common among religions with prominent illiteracy and few written records. Religions would also commonly get attached to political groups.

As religions go down that route, they can impede spirituality as it becomes more about following certain established rules, as determined by someone’s interpretation of what someone else said that nobody else can verify. Many religious practices may forbid spiritual ideas such as connectedness or practices such as meditation. As religions align with a political party, that party’s beliefs may rival spiritual ideas.

This is how religions inspired by those who preach helping the less fortunate get partnered with political parties known for not withholding from the needy.

Jedi dealt with this.

“My allegiance is with the Republic!” – Obi Wan Kenobi. In Star Wars Episodes 1-3, the Jedi are portrayed as the spiritual sages of the times.

However, their practices had clearly turned into inflexible dogma. They had also partnered with a corrupt political system. They were able to keep the peace, but this is often because they were the enforcers of the Republic’s rules.

By following a corrupt political system, the Jedi were following the Force less. This is what began their disconnection with the Force at the worst possible time – the Sith infiltrating the political and corporate sectors. Years of tradition and following a team that doesn’t follow the Force was their undoing.