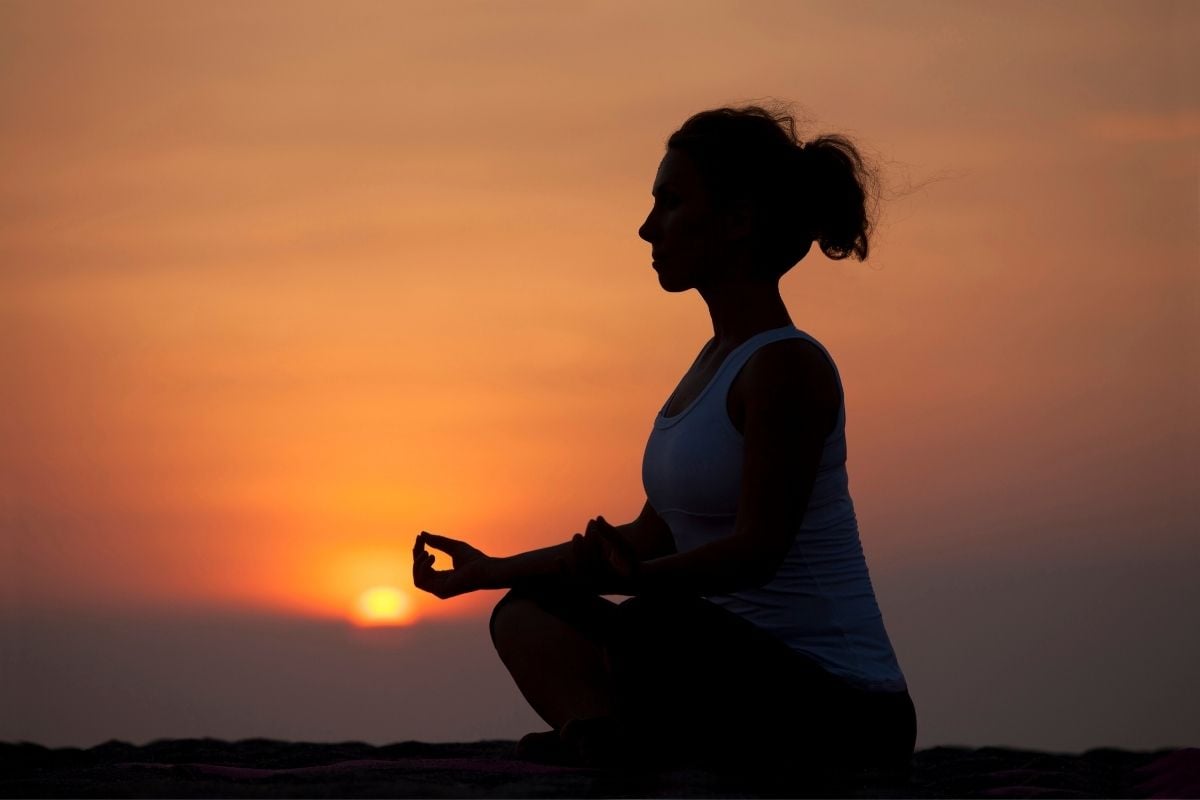 First of all, what is spirituality? Many people erroneously confuse spirituality with religion. Religious people generally regard themselves as spiritual, but spiritual people do not always regard themselves as religious. They prefer to believe that being a human being is much more than a sensory experience, that there is something out there that is much greater than them as an individual.

In other words, they are a part of the cosmos and part of nature and part of a bigger plan, whatever that may be. Ask ten people, what it means to be spiritual and you will have ten differing answers. Even the experts differ on the meaning.

The meaning of spirituality

According to the Oxford Dictionary, being spiritual means “the quality of being concerned with the human spirit or soul as opposed to material or physical things“. The Merriam-Webster Dictionary has a different take: “something that in ecclesiastical law belongs to the church or to a cleric as such“. The Merriam-Webster definition ties the meaning more to religion than the Oxford definition.

Assuming you are reading this to learn more about your own spirituality, then you are probably wondering just how spiritual you are and how that can be measured?  If it can be measured, where do you sit on the scale? Also, what scale do you use?

What does being spiritual mean to you?

Firstly, what does being spiritual mean to you? Do you have friends who consider you spiritual? Do you have people in your circle of friends and relatives who are very spiritual, somewhat spiritual, and others who are not even the slightest? If so, how do you measure them on a scale?

There are many measuring options available and it will be up to you, the reader, to determine which one suits your needs. Most people who regard themselves as spiritual but are not religious would say the Oxford Dictionary’s meaning to be more in tune with their understanding of spirituality. If this is the case, how would a person’s level of spirituality be measured?

Do the people you know who claim to be spiritual have varying belief systems or are they more of a collective? Therefore, they all subscribe to the same basic belief as religions do.

There are several scales available for measuring spirituality. One: The Spirituality Scale (SS) (Delaney, 2003). According to their website:  “The SS scale is a holistic assessment instrument that focuses on the beliefs, intuitions, lifestyle choices, practices, and rituals that represent the human spiritual dimension“.

There are four basic elements in measuring the spirituality of a person.  They are:

There are an additional two scales that purport to measure one’s spirituality. 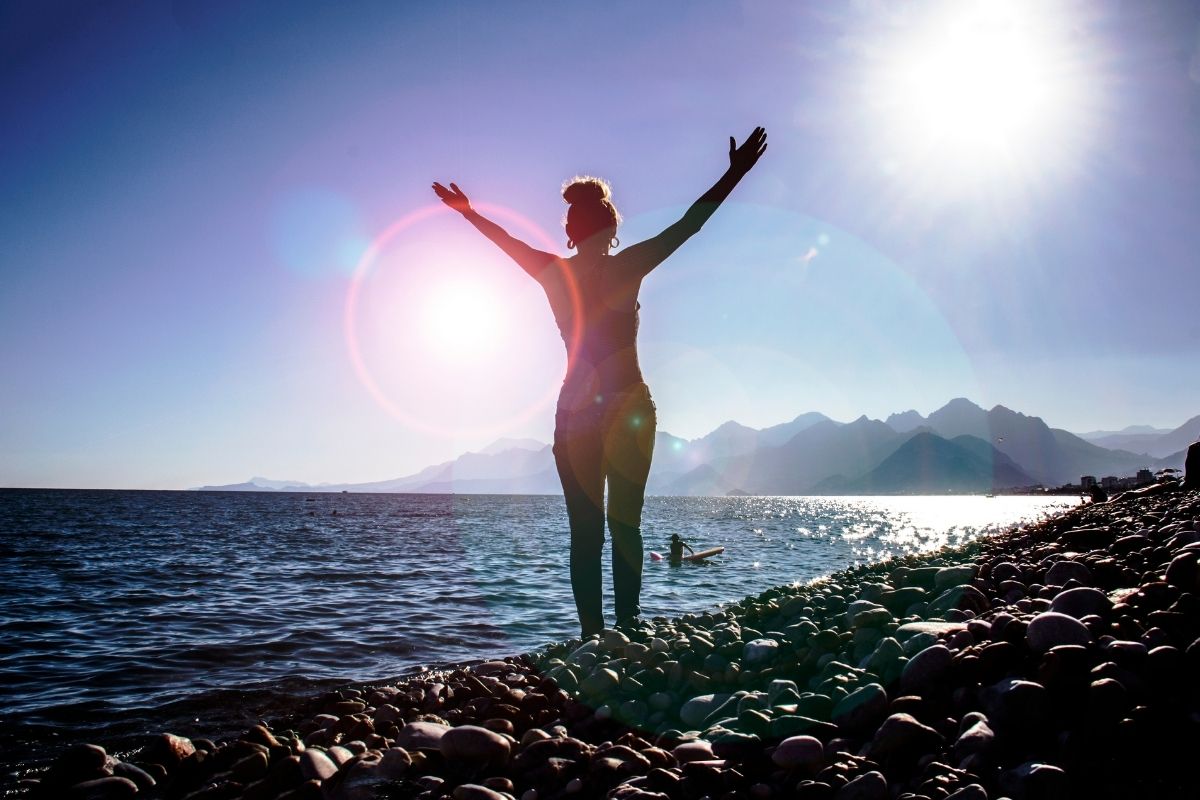 So, in answer to the question, can spirituality be measured? – the answer is yes, but dependent on a number of factors, not the least being:

Then, there is the issue of standards. We have all heard or read stories of holy people, generally men and generally in residence in the holy lands or south Asian countries. They can be considered gurus in the old-fashioned sense and many of them devote their entire lives to their own mindfulness or spirituality.

Their whole being is devoted to conjoining their physical presence or their mind to the spirit world.

Creating your own measuring scale

Let us create a simple measuring stick using a scale of 1 to 10. Let’s say 1 is an average person who is aware of himself or herself as a spiritual being, ponders on it briefly each day and lives a modest lifestyle, pays taxes and bills on time, raises a family abiding by community standards, perhaps volunteers and donates blood and goes through life without harming others. With ten at the top end of the scale, who qualifies for this top spot?

If we allow religion to enter the mix, then could we say the pope qualifies as a ten? How about Mother Teresa? The Dalai Lama? I would prefer to keep religion out of the equation and focus more on the Oxford Dictionary’s meaning.

In this case, the person would have to be an SBNR  or “spiritual but not affiliated“. This is becoming a common acronym for a person being identified as spiritual who has a belief that is not regarded as part of organized religion and is fully engaged in furthering their personal spiritual growth.

Without going too deep into research on who is the world’s top spiritual guide, one could look at Sri Sri Rava Shankar For the unenlightened, he has united many millions of people around the globe with services and projects that help the poor and oppressed as well as providing courses that teach people the importance of a violence-free society and on living a life free of stress.

So we have a spiritual guru like Ravi Shankar as a number 10 and a Mister or Ms every day as previously described as a 1. Where do you fit into the scale? You will have to reflect on how you carry out your day-to-day life and how you interact with others.

Do you live by the “golden rule“? Do you slip into a meditative state when you can? Do you find yourself pondering on the vagaries of nature and how you fit into the bigger picture?

Do you volunteer your time on worthy causes? Are you a calm person who influences others with your demeanor? 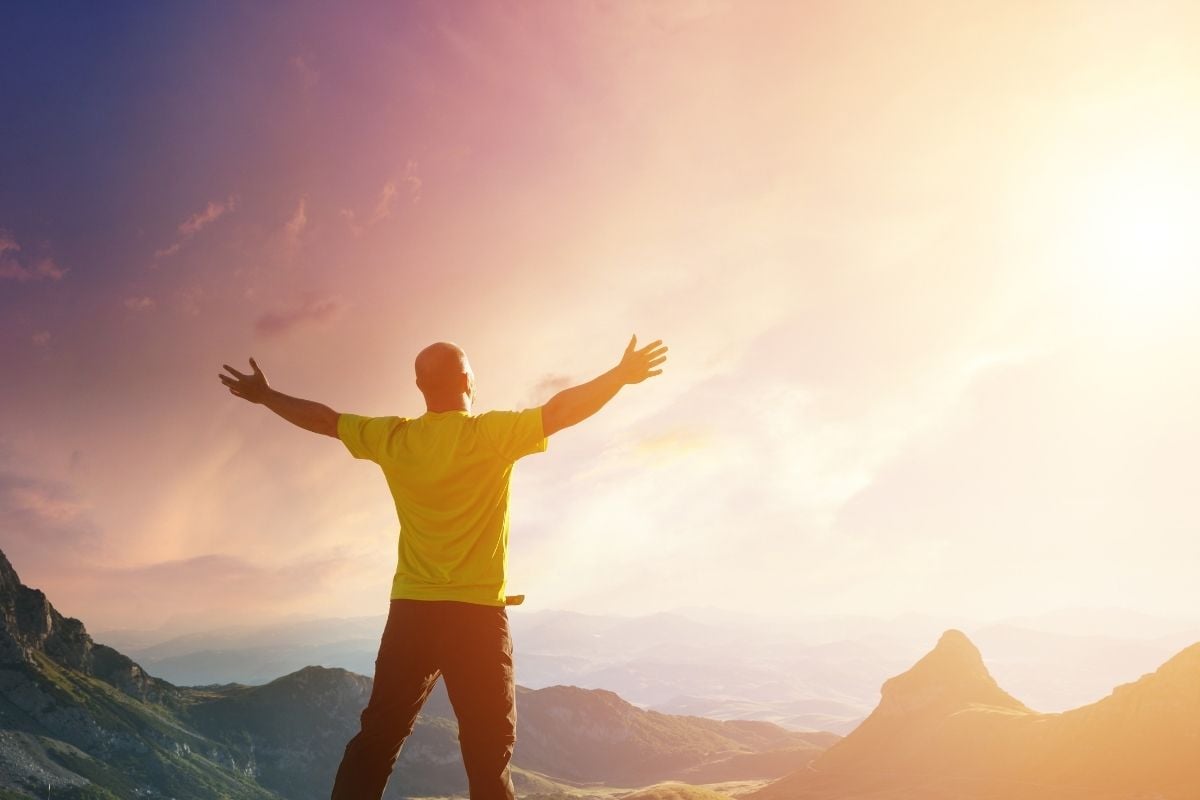 Being spiritual is not just a matter of thinking spiritually. It is a matter of living it and striving for each day to be better than the last day. And not just for yourself, but for those around you and who you love.

After all, spirituality is a complex concept that revolves around many subjective experiences. As you can see from this article, everyone has their own definition of spirituality. Many of the ancient religions used a catchphrase that was more spiritual than religious.

The Celts are a good example, as are the Druids. Their belief systems were more rooted in nature than in fictional heaven. Rather than rating your spirituality on one of the many scales available, why not create your own scale?

By establishing your own scale, you can comfortably and realistically respond to the question: Can spirituality be measured? With a definitive yes.