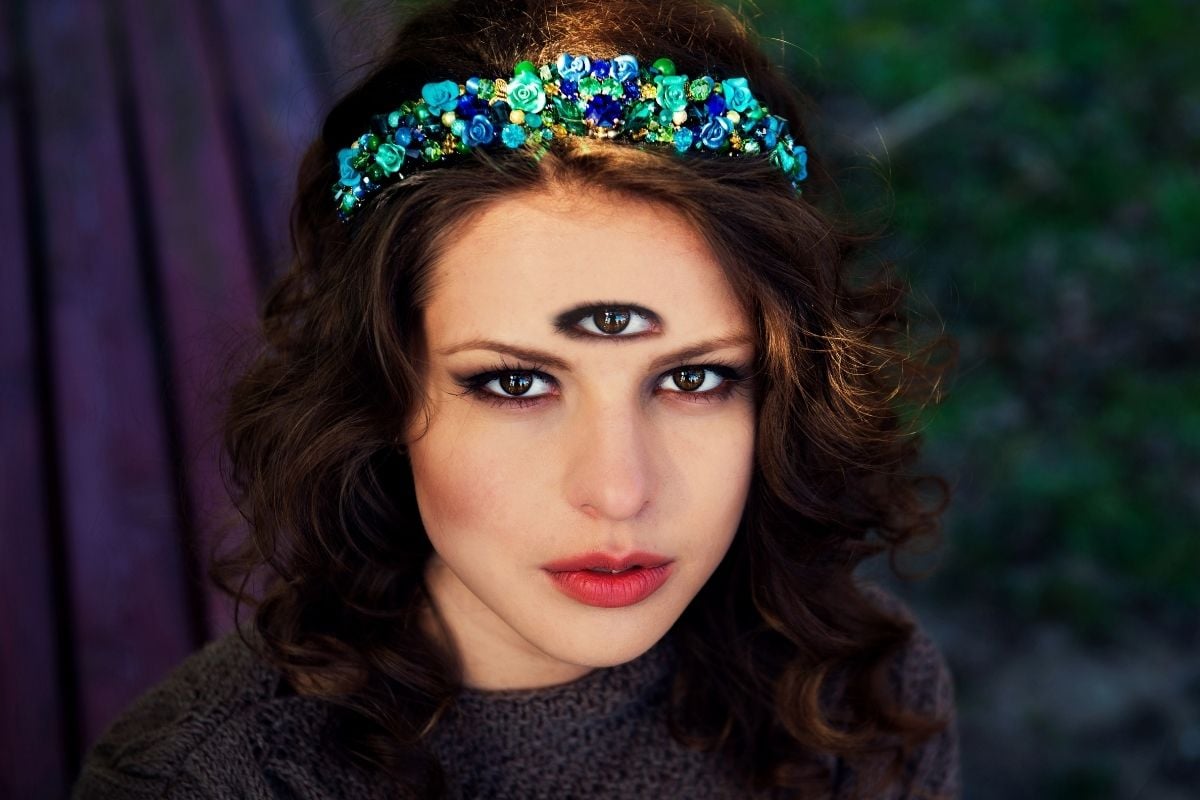 I used to wonder whether there is anything like a third eye. Is it a myth, or is there some truth behind the notion? But the truth is that the third eye is an energetic center positioned between the eyebrows that helps one to tap into their well-being and perception.

Most people believe that it is also associated with awareness and spiritual communication. However, there is no scientific evidence that can support these sentiments. But most cultures and traditions embrace the vitality of the third eye.

Read on to discover more about the third eye, how one can open it, and what it is associated with.

What Is the Third Eye? 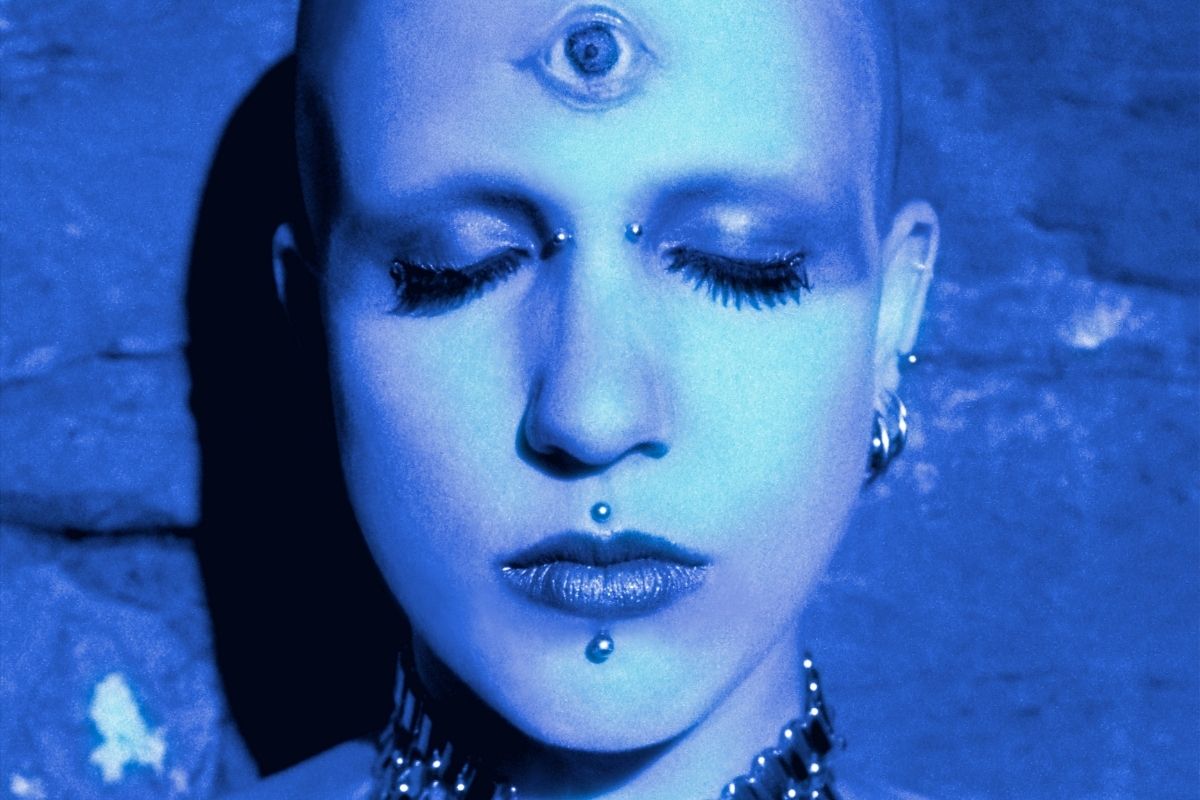 Also referred to as the sixth chakra, the third eye has been around for a long time and is believed to help people tap into new intuition. The third eye cannot be seen physically but has a significant association with the pineal gland in the brain. The pineal gland is positioned near the hypothalamus and pituitary gland.

This is because the pineal gland produces melatonin, which is believed to have a substantial relationship with consciousness. That’s why it is believed that when people open their third eye, they are capable of tapping into the deepest intuitive levels. In addition, opening the third eye helps one project what is beyond contemporary.

The third eye connects a person’s intuition and subconscious, which is a significant pillar for guidance. When one opens the third eye fully, they stimulate energy in the brain, which helps it function in a balanced criterion. Many beliefs surround the existence of the third eye.

For instance, it is regarded as the most powerful chakra, which significantly boosts wisdom and combats negativity. Most cultures deem the third eye to be the most essential sense, and activating it is crucial.

Can I Open the Third Eye Without Meditation? 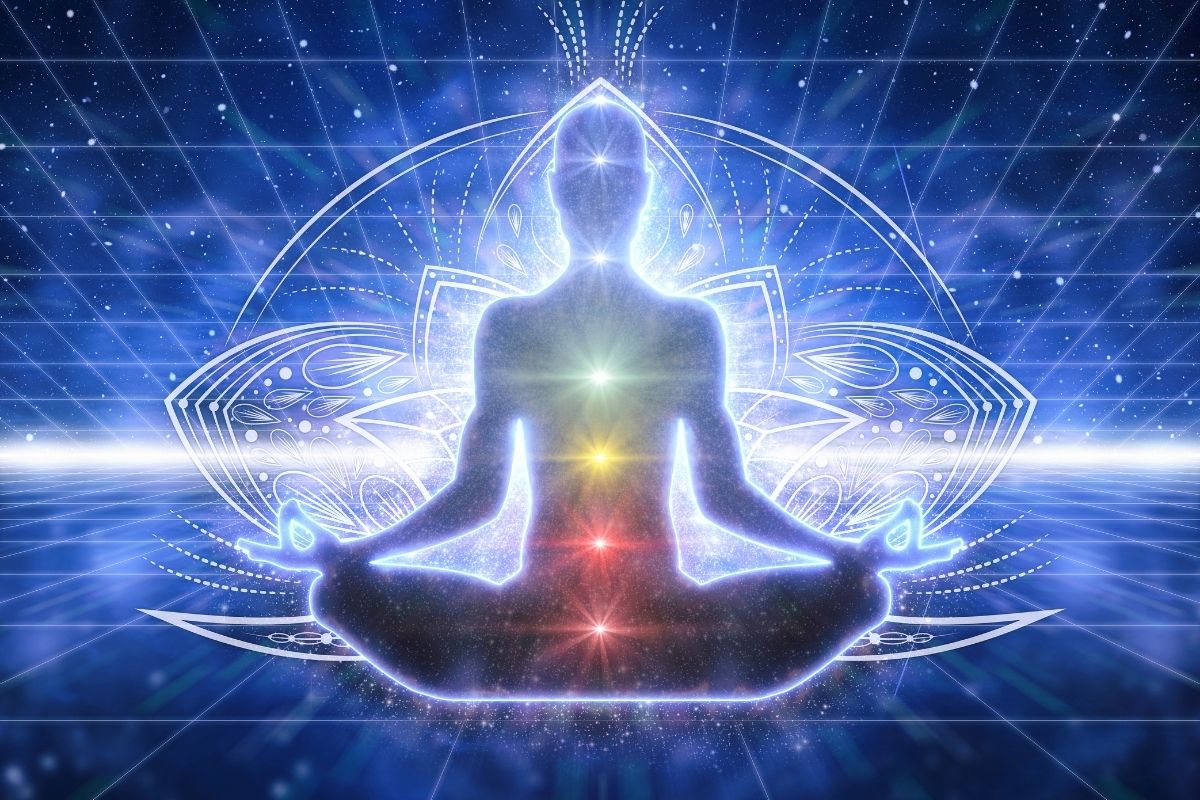 While the third eye has numerous advantages to human life, it is mostly dormant and closed. Therefore, it requires awakening for it to be functional. Meditation is regarded as the simplest way of awakening the third eye to help one connect with their inner self.

This is because meditation helps eradicate negative toxins in the body and garner energy to help in better concentration. Different forms of meditation help enhance self-awareness, elevate the state of consciousness, and eliminate anxiety and worries. This helps one to revitalize the third eye and work at full capacity.

For one to meditate, they require a calm environment with soothing vibes. Then follow the following steps:

When in this state, one experiences all the bad energy and negative perceptions fade away. However, the concentration should be at the highest and most effective levels. One should maintain this position for approximately 20 minutes.

Meditation can be enhanced by putting on relaxing music. After completing the session, take a deep breath, open your eyes, and stay in that meditation position for several seconds. But before opening the third eye, one must work on the other five chakras.

That’s why it takes time and requires one to be patient.

Benefits of the Third Eye 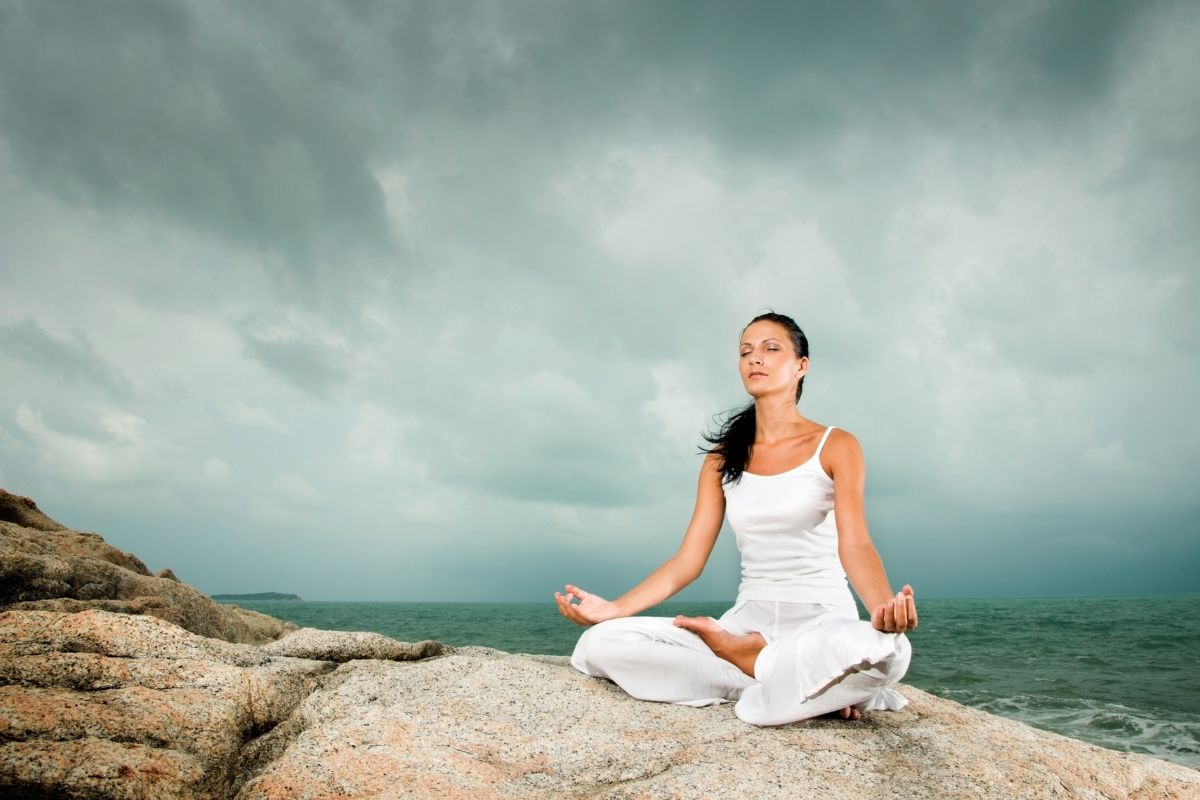 Though there is limited scientific evidence to support the credibility of the third eye, it is believed to have numerous benefits. Revitalizing the third eye helps one connect to their spiritual world. According to some physiologists, blocking the third eye can cause problems such as confusion, lack of purpose, uncertainty, and pessimism.

The third eye is believed to help people see the world from a different perspective with a connection with the spirit. Some of the benefits of opening the third eye include:

Blocking the third eye can cause brain fog, making it hard for one to trust their intuition. The third eye is regarded as the central pillar of a healthy functioning mind that aids in enhancing concentration, being decisive, and processing information.

Tips to Help When Opening the Third Eye

Here are tips to help you open the third eye.

Meditation is vital in helping one to open their third eye. It helps in clearing brain fog and enhancing attention, which is essential in getting the utmost benefits of opening the third eye.

One of the critical tools that helps one to open the third eye is meditation. This requires gentle inhaling and exhaling to ensure that the whole body is relaxed and at optimum concentration. There are numerous kinds of breathwork practices that can help one focus on the mind and boost inner clarity.

Opening the third eye involves the mind and spiritual connections, which requires one to be introspective. This helps one understand their feelings, thoughts, and areas that require improvement. This will help in eliminating brain fog and boost the mental state.

It is also recommended to take notes as they help to understand what is happening in one’s life.

It is believed that people who eat a nutritious diet will have an easy time opening the third eye compared to junk foods. Eating healthily is vital for chakra alignment, as the food one consumes determines a person’s energy. Foods that can boost a person’s spiritual health include grapes, blackberries, eggplant, blueberries, and purple cabbage, among others.

In addition, ingredients such as apple cider vinegar, vitamin D, raw cacao, and spirulina can help nourish the pineal gland, which is essential in opening the third eye.

Opening the third eye requires intuitive movement and concentration. Practicing yoga is one of the best ways of achieving this as it helps one listen to their bodies and respond accordingly. But one cannot accomplish this during the first trial, and that’s why frequent practice is recommended.

As one continues to practice intuitive movement, they will understand what their body needs, which helps resolve imbalances, pain, and other negative energies.

Relieving music is essential in enhancing meditation as it helps in eradicating stress and anxiety. These are some of the leading causes of spiking negative energy, which is quite destructive when opening the third eye. In addition, music also helps in calming the physiology, lifting mood, and moderating breathing.

Though the third eye is not a physical thing, it is believed to be the sixth sense. Opening the third eye boosts intuitive abilities and improves well-being and spiritual abilities. The best way to open the third eye is by practicing meditation, which requires being calm, breathing gently, and focusing.

The third eye is also believed to increase concentration, release bad energy, and boost clarity and consciousness. However, one must unblock and balance the other five senses to enhance the seamless opening of the third eye. 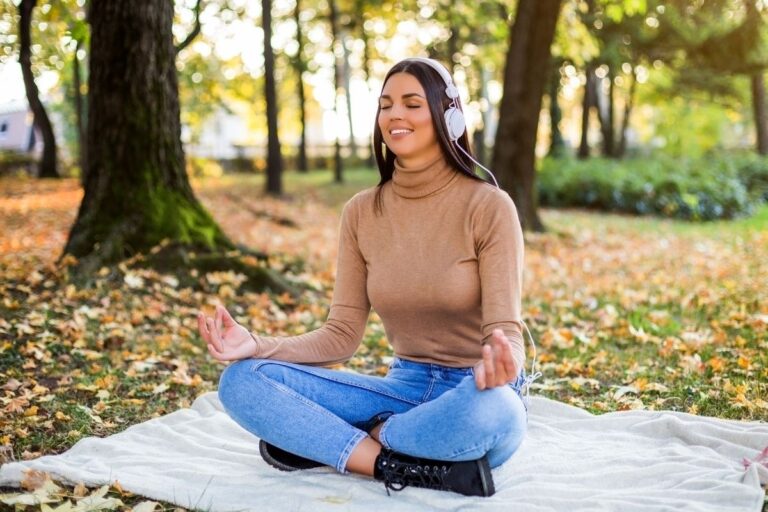