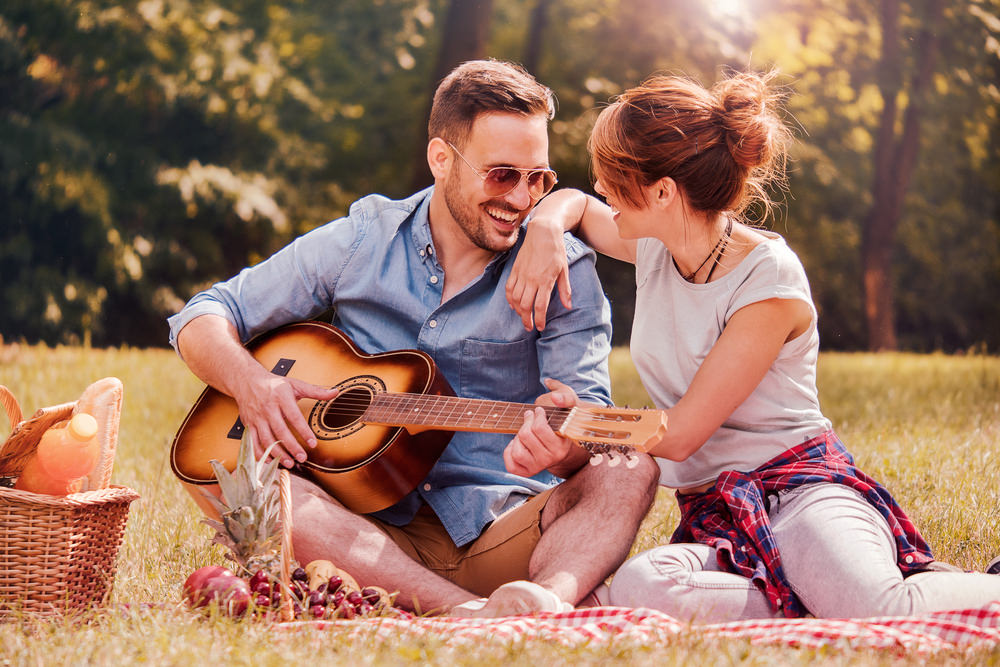 In AA there’s an unwritten 13th step referring to people with longer term sobriety hitting on and going out with people new to recovery.

I do NOT advocate 13 stepping at all.  The fact is that people new to recovery are vulnerable and easily misplace trust in people who are kind to them and have longer sobriety.  13 stepping is a betrayal of trust.

But, it happens.  More often it ends badly (hence I’ don’t advocate it), but sometimes it ends up okay.  I don’t preach or admonish, but I will state my opinion on this blog based on my direct experience of observing this predatory behavior in AA.

Contents show
Is dating new people in AA a crime?
Can it be good for 2 people in recovery to date and get into a relationship?
What about 2 people with long-term sobriety?
What about 2 newcomers in recovery – should they date?
It’s a difficult issue
Stay cool if you can
Protect your sobriety at all costs
I dated in AA, but married a non-alcoholic
It’s not always easy

Is dating new people in AA a crime?

No, unless statutory rape age limits are involved.  Given there are very young people joining AA and recovery programs (a very good thing), statutory rape is possible … and this is NOT acceptable.  It’s a crime.

However, as long as a relationship is between consenting adults, going out with and getting sexually involved with a new person in AA is not a crime.  If you are the person with longer-term sobriety, you’ll probably be admonished by other old-timers, but there isn’t much else you can do.

If you are new to AA, it’s good advice to steer clear from dating in recovery for 12 months.  However, that is merely a suggestion. If you have longer sobriety, understand that if you go out with and get sexually involved with a newcomer, you are intentionally putting them through an additional emotional roller coaster ride … something they don’t need in early sobriety.  Moreover, you’re seriously risking their chances of success.

The fact is, if a relationship where emotions are involved doesn’t work out, each person’s sobriety is at risk.  I’m not saying not to pursue relationships in sobriety … after all rebuilding a life is what recovery is all about.  However, in my view, observations and experience, intentionally putting a newcomer’s sobriety at risk isn’t worth it.  The odds of a newcomer staying sober is slim enough … adding fuel to the fire isn’t necessary.

Can it be good for 2 people in recovery to date and get into a relationship?

The flip side of the sober dating in AA debate is that when 2 people in recovery enter into a relationship that they’ll support each other and understand each other resulting in a better chance at recovery.  This is certainly a possibility.

However, the downsides are real.  They are:

1.  If one person starts drinking again, the other may follow.

2.  If the relationship ends, one or both persons may drink again.

I realize that the risk of drinking can result with the demise of any relationship, so perhaps it’s a moot point.  However, the risk of one following the other into drinking is a real risk and has happened.  It’s hard to for an alcoholic to remain in a relationship with an active alcoholic.

What about 2 people with long-term sobriety?

There are many AA marriages. This is cool.  I know of some very happy marriages of two people in recovery.  However, the risks are present, but relationships are risky.  Take no risk, you reap no reward.  I take no issue on 2 people in AA with long term sobriety (more than 1 year) entering into relationships.  These relationships can be wonderful.

Regardless what old-timers suggest, AA and treatment centers will continue as hook-up places for sober singles.  That doesn’t mean the participants attend with the primary intention of hooking up with someone.  It’s just that it happens.

In fact, the “hook-up” factor can be viewed as a good development because it means more and more younger people are joining AA, which is a really great development.  I’m not saying only young people hook up in AA, but among the young AA crowd, dating and casual sex is common.  I know, I was sober and single in young AA when I joined AA.  Young AA is a lot of fun and I’ll always look back on those years with fondness.

What about 2 newcomers in recovery – should they date?

This is very common, especially people meeting in recovery centers.  Most recovery centers don’t permit dating between patients, but it’s impossible to police.  Let’s face it, if 2 people want to hook up, they will (that’s why trying to police this issue, unless it’s criminal behavior, is impossible).

If my argument against a long-term sober person hitting on a newcomer is not good because of the misplaced trust and vulnerability aspect, then isn’t it fine if both people are new in sobriety?

Arguably yes.  It can’t be stopped.  Counselors and sponsors may advise against it, but if it’s going to happen, it will happen.  In my view, any newly sober person should wait before dating, but let’s face it, waiting is not most alcoholics strongest traits.  The only reason I believe waiting is a good idea is that the emotional stress of relationships risk relapses.  It’s tough enough staying sober without the added emotional roller coaster of a relationship.   Besides, newcomers are at higher risk of going back to drinking, which means the other person in the relationship may well follow along.

Dating within the halls of AA is a difficult issue.  There are no rules (other than the law).  I don’t believe there should be rules governing dating and sex in AA.  Rules mess up organizations.  Yes, there will be casualties from dating in AA.  But relationships cause casualties.  That’s a fact of life.

That said, predatory behavior and criminal acts must be avoided.  There are predators in AA (whether they intend to be or not) that hurt people.  Unfortunately, unless they break the law, there isn’t much that can be done about this.  We’re a group of alcoholics after all, which is bound to attract people who behave badly.

Stay cool if you can

The best advice is if you’re new, be aware that people will hit on you and will come across as your friend with ulterior motives.  Be careful and if you can, avoid dating and sex until you have a sound recovery program in place.

Protect your sobriety at all costs

A broken heart is no reason to start drinking again.  You may want to … and if your relationship ends, talk to your sponsor, go to meetings and get busy.  Whatever you do, don’t drink.  You will get over the relationship.

If the person you’re with starts drinking, attempt to help, but if it’s futile, you may have to leave to protect your sobriety.

I dated in AA, but married a non-alcoholic

During my early AA years, I dated other people in AA.  They were great relationships, but ended.  I’m not opposed to two AA members marrying or forming long-term relationships.  It just didn’t work out like that for me.  I met an amazing woman in my profession who happened not to be an alcoholic.  In fact, I was worried about telling her that I was an alcoholic, but she was cool with it immediately.

Alcoholics are difficult people to live with, even those with good sobriety.  We’re self-centered, moody, have depressive tendencies, and unpredictable.  However, some people with great sobriety are amazingly well-adjusted and happy people who are joy to be with.  Just keep in mind that when you get together with a sober alcoholic, you’re still going to be with an alcoholic.

Disclaimer:  I am not a relationship expert.  I am merely a long-time member of AA, who was once sober and single (now just sober).  I did my fair share of dating in AA, but was firm about not 13 stepping as I realized it was simply too risky.  Just my opinion!