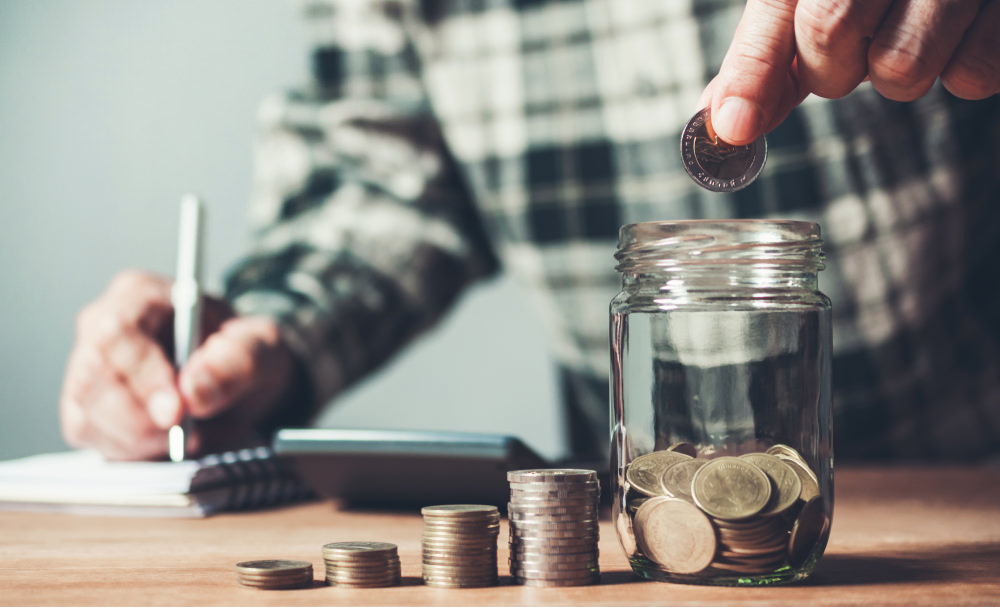 It’s expensive being an alcoholic!

I quit drinking fairly young (27 years of age), but at that time I still spent a fair amount on alcohol.  I suspect that had I continued drinking, I’d be spending a lot more now that I earn more money.

Although my living expenses have increased since I quit drinking (home, kids, etc.), I’m able to afford a nicer home, car and other things for my family than if I continued drinking.  After all, if you drink daily at a bar, it’s not hard to spend $1,500 to $3,000 per month just on alcohol.  I enjoyed drinking in pubs, so I’m sure I would be spending at least $1,500 per month ($18,000 per year).

Whether you drink at home or in a bar or both (I did both), the costs add up fast.  The following are various scenarios calculating the short and long term savings you can enjoy if you quit drinking.

Scenario 2:  Drinks extensively at bars and some at home

Scenario 3:  The High-Roller – drinks top shelf and a lot of it at bars and at home

Any way you cut it, drinking a lot of alcohol, as we alkies tend to do, is a very expensive pastime.  I mean seriously, scenario 1 is being conservative drinking inexpensive beer … and is the scenario for millions of people worldwide (granted alcohol may be a lot cheaper in other countries … but it’s also more expensive in many countries).

Imagine if you actually invested that money once you sobered up

All of the above scenarios provide for a nice retirement nest egg if you divert money from alcohol to investments.

Is money savings a good motivator for quitting drinking?

For me it wasn’t.  To be honest, when I was drinking and while I enjoyed drinking, it was money well spent.  It was my life.  Sure, looking at the above figures would strike home, but it was not the money that got me sober.  It was the havoc alcohol wreaked on my life that got me sober.  It was the shame and the hassle and broken relationships that alcohol caused that sobered me up.

But, if the money you can save is a catalyst for you, then so be it.  It likely won’t sober up many people, but it is one more reason to put a plug in the jug.