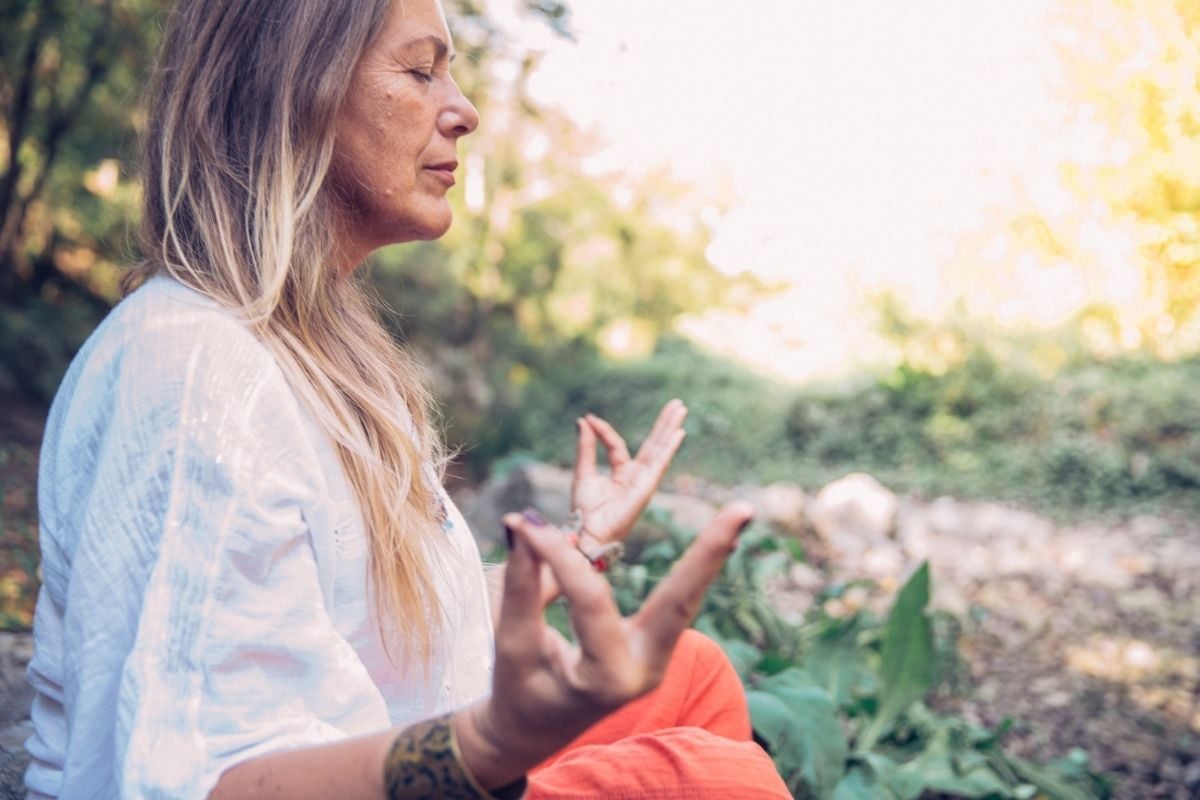 We live with regrets and worries and often overreact while being overcome with anger. I understand this feeling all too very well. From comments I have said to family members and friends publicly and privately to inaction and actions I committed before the passing of loved ones, there is a lot I regret that has held me back from acting in a proper accord.

Vipassana meditation, which has had a recent insurgence in Western countries, and has found more popularity in Buddhist teaching since the 18th century, addresses this guilt and anger and teaches people of all backgrounds how to address it. 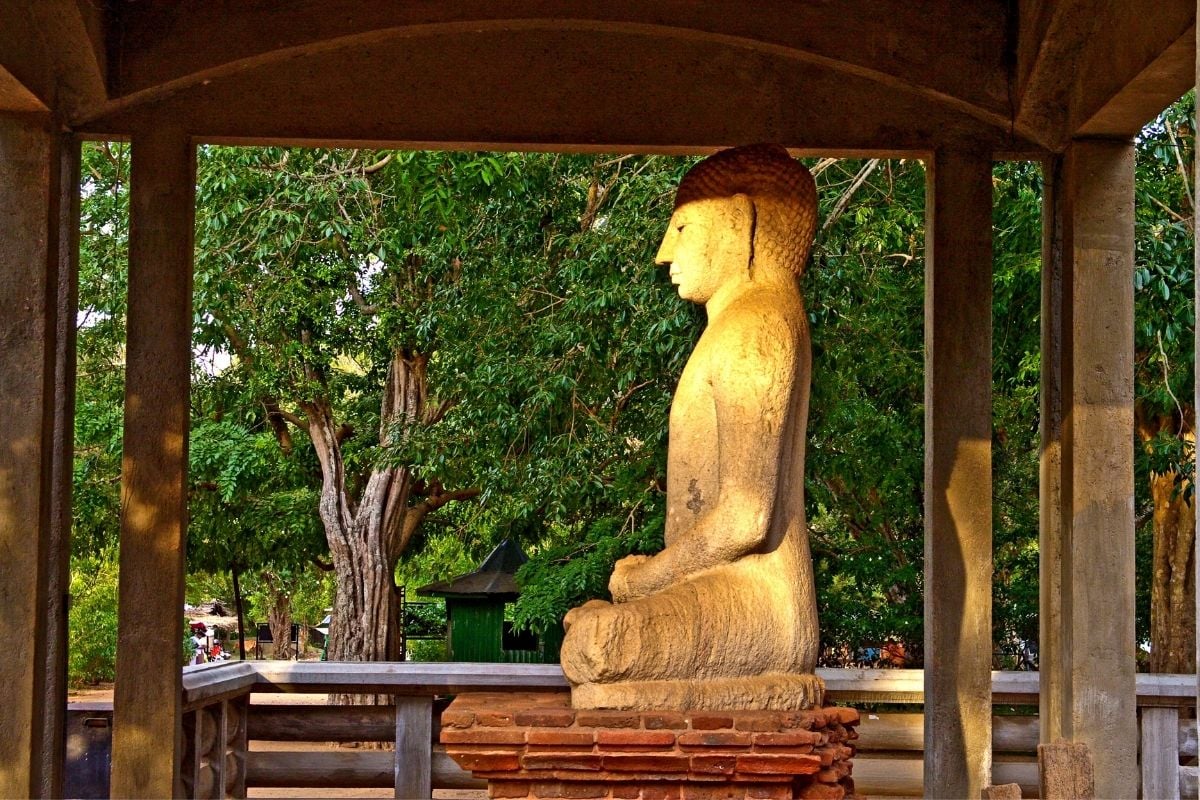 The great teachings of the Buddha are met with lots of speculation and dispute as to their original meanings. The divisions of schools in Buddhism notably mark this. Formally speaking, the first Buddha – Siddhartha Gautama, was the original creator of Vipassana meditation.

However, the Buddha is noted to combine Vipassana meditation and reflection with the concept of Samatha (“mind-calmness”), another form of Buddhist meditation. Vipassana was in common practice until the 10th century when it became out of favor. At this time, monks and nuns through the East collectively felt that morality was gone and focused on other forms of Buddhist teaching, dharmic giving, and Samatha meditation – although that also wasn’t practiced as much at this time.

Lay people were beginning to long forget the teachings of the Buddha and instead awaited the arrival of the next Buddha. Instead of working on themselves and processing the world, individuals laid into their anxieties and doubts. Vipassana was passed on orally and practiced by a few monks until the 18th century.

Those who did practice Vipassana were just as devoted to their practice of Vipassana as monks today.

The Revitalization of Vipassana Meditation in Burma

In the year 1728, Medawi was born, and like that, Vipassana meditation grew back into commonality. While it isn’t that simple, much history surrounding Medawi is unknown. Medawi was a Buddhist monk of the Theravada school, a conservative and one of the most popular branches of Buddhism.

He authored up to 30 manuals on Vipassana, reintroducing meditation, the three marks of existence (impermanence, non-self, and suffering), and the five skandhas (“mental factors”) back to Buddhism. His first work was released when he was 28, in 1756. It is notable that someone his age wrote what he did.

The King of Burma recognized his work, and the Burmese Sangha (“community”) adapted meditation into their routines.

The 20th Century – Vipassana Takes on Another Form

By the time the 20th century came around, Vipassana was once again widespread in Burmese Buddhism. Individuals came from all over to practice this meditation technique. Regardless of religion, monotheistic belief, or polytheistic belief, new practitioners and people from all backgrounds started to find sudden insight through Vipassana meditation.

One of these individuals, U Narada, a Burmese Theravada monk who helped revitalize Vipassana in many circles. He shared his insight about the practice, saying: “Buddhism … is neither [a philosophy nor] a religion in the sense in which that word is commonly understood, for it is not “a system of faith and worship owing any allegiance to a supernatural being.””

Mahasi Sayadaw, Narada’s disciple, brought his teaching to the West even more. Sayadaw introduced the meditation practice to more Westerners, and new teachers adapted the approach.

What is Western Vipassana meditation? 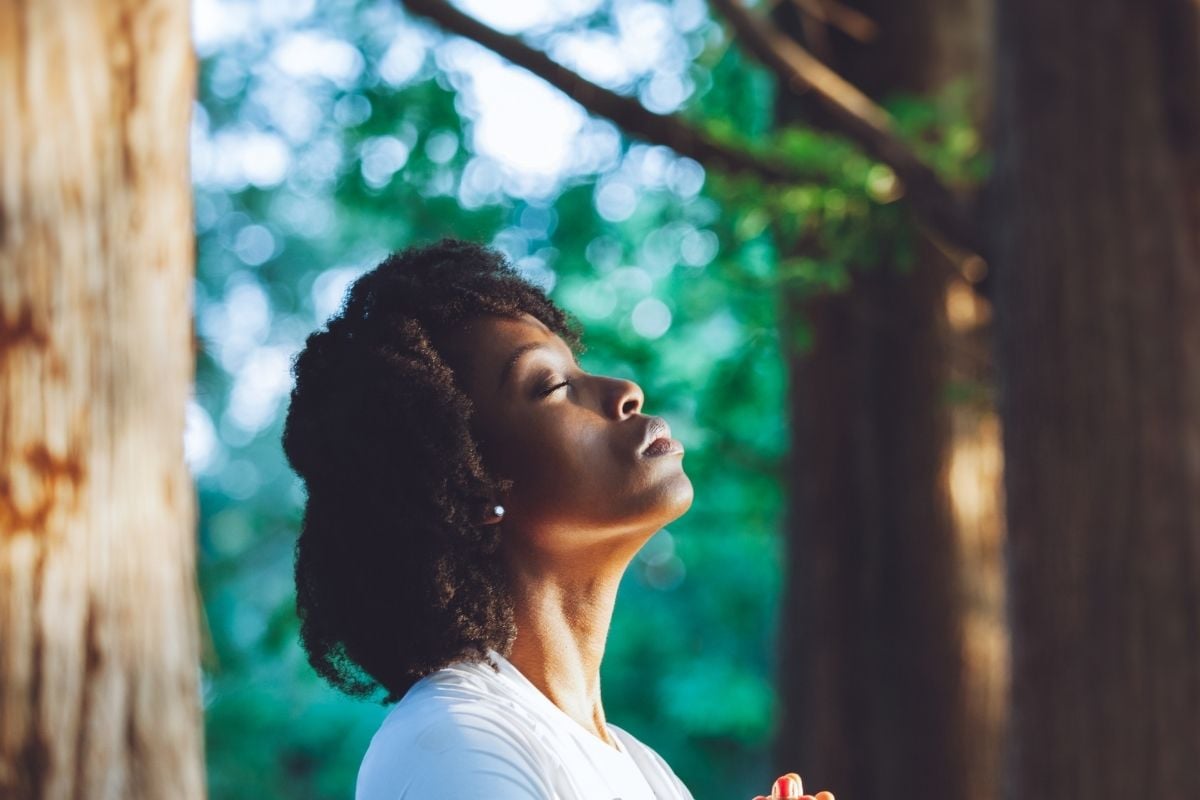 However, this is not the case for all Western Vipassana teachers or training retreats.

How do you do Vipassana meditation? 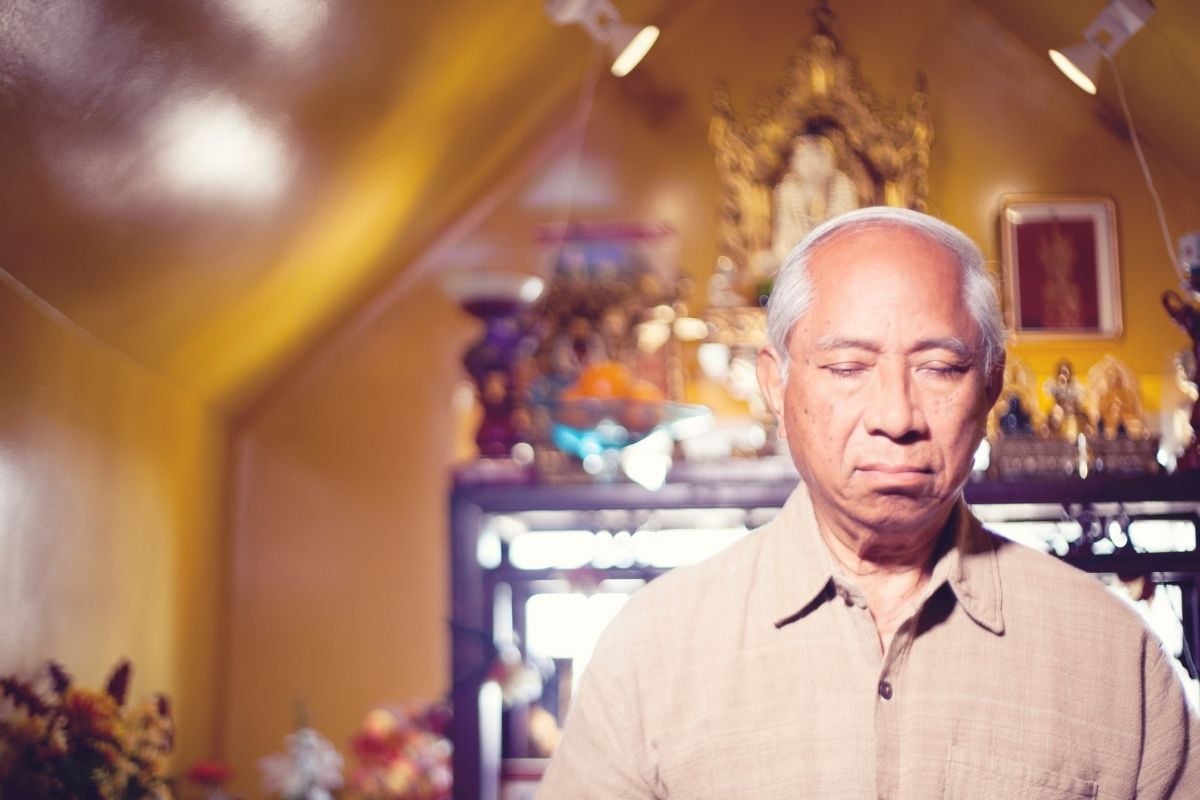 True Vipassana meditation derived from the Burmese tradition, as described by Medawi, must encompass the three marks of existence and address the five skandhas.

What are the marks of existence and five skandhas?

Any practitioner of Buddhism, regardless of school, recognizes the three marks of existence.

Practitioners of Buddhism interpret each of these eight terms differently depending on their school of thought. Vipassana meditation addresses each of these mental constraints and habits through its practice.

How to do Vipassana Meditation?

The large amount of time spent over that short period is meant to realign the receptors in your brain and invoke changes that will affect you throughout your whole life. The first step of Vipassana meditation is discerning where and how your body and mind are connected. This is done by recognizing your breathing. Recognition is not the same as controlling or focusing.

Mental factors such as anger and joy will impact you less when you control your breathing and obtain preliminary thoughts before action. The final step of Vipassana meditation is the purity and freedom of obtaining mindfulness. You will gain the reflective ability to look at your inner and outer selves.

The Benefits of Vipassana Meditation 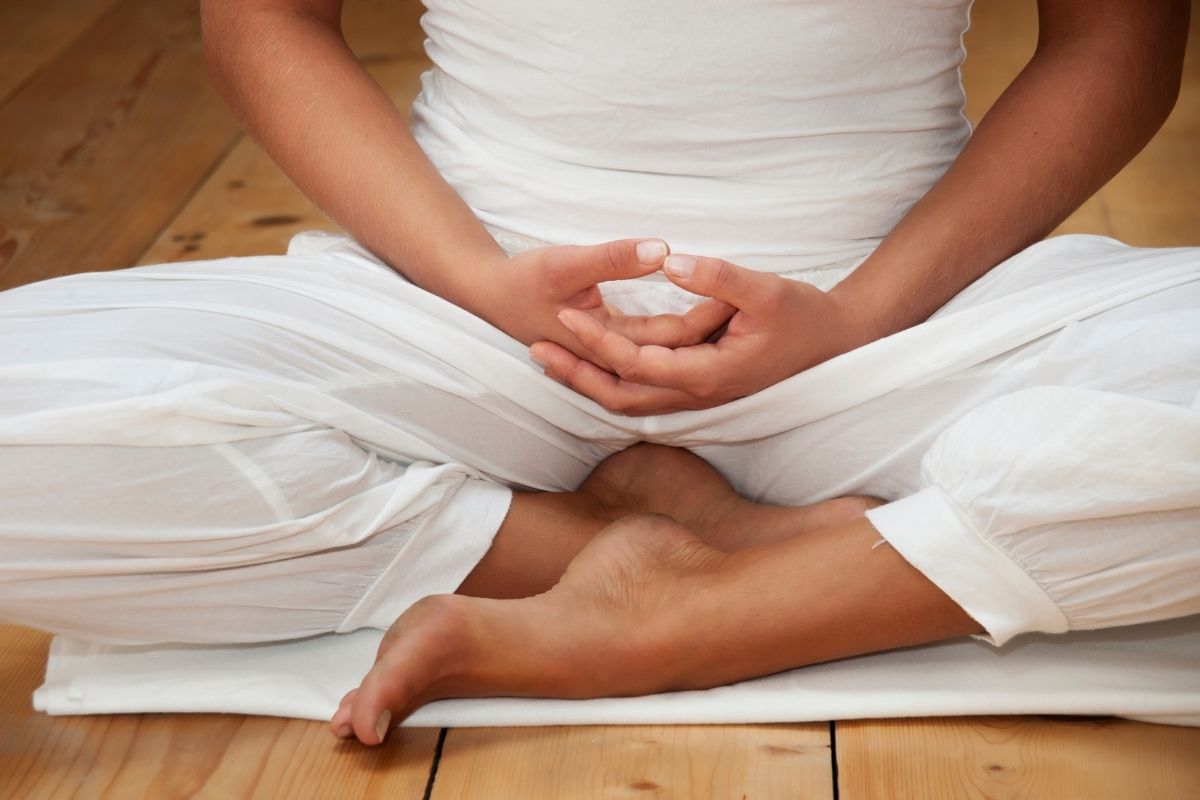 People who gain the reflective ability to look into themselves and experience joy at the inevitability of things have a more positive outlook on life and are more willing to accept things and people for what they are.Unlike Samatha meditation, which focuses on calming oneself, Vipassana meditation is more practical because practitioners address their individual constraints and how that impacts the actions of others. Vipassana meditation has an ancient lineage tracing to the Gautama Buddha.

While it may be practiced and appreciated in different ways now, the practice seems to be gaining worldly attention. I believe this is for the best of everyone. In trying times, we should do our best to recognize each other, which starts from within.