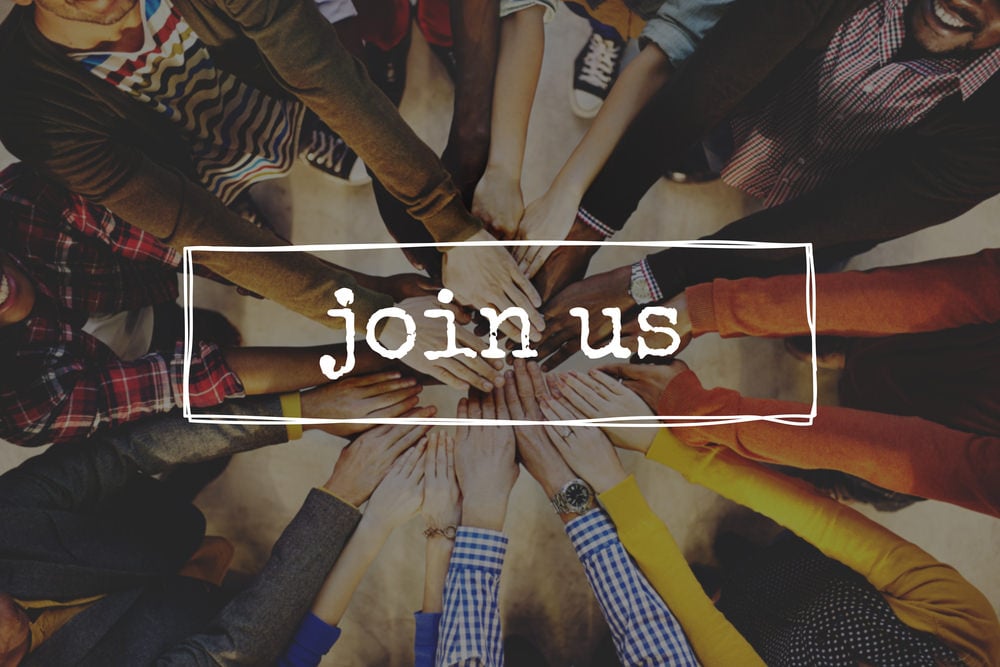 Contents show
Where are AA meetings held? How to find AA meetings?
5 AA membership controversies that continue to this day
1. Should people addicted to drugs be able to discuss drug addiction in Alcoholics Anonymous meetings?
Distinctions between alcohol/drug abuse other addictions
2. Should AA meetings welcome Court-appointed attendees as members?
3. What about people who chronically relapse and just can’t stay sober?
4. Should people who are drunk be able to attend meetings?
5. How about members of the public (non-alcoholics)?

AA meetings are held in towns, villages, cities and online around the world.

The best way to find a local meeting is to visit the A.A. meeting directory (USA and Canada).  If you’re in another country, check this out.

Other ways to find a local AA meeting

Once you attend your first meeting, ask for a meeting directory.  Most locales/districts print out meeting directories every year with a list of local AA meetings.  Once you’re plugged in, you’re all set.AA is a simple organization to joinI love A.A.’s requirement for joining.  It’s simple and inclusive.  You don’t need to a particular gender, race, religion, come from a particular social class, live in a particular country, have any particular political beliefs, be good at anything … all you need is a desire to stop drinking.

In fact, I use the term “join” loosely.  You don’t sign up for anything.  You don’t give your contact information.  You don’t even give your last name.  Heck, you can use a different first name if you like.  After all, it’s “anonymous”.

There isn’t a database of members stored anywhere.  It’s remarkable that it’s so well organized yet it’s built upon very little formal organization and few rules.

5 AA membership controversies that continue to this day

1.  Should people addicted to drugs be able to discuss drug addiction in Alcoholics Anonymous meetings?

This debate has splintered groups and angered members.  Many people don’t care … after all drug addiction is similar to alcohol addiction.  However, many people do care pointing to Tradition 3 which states the only requirement for membership is a desire to stop drinking.  It doesn’t mention drugs or substances or addiction behaviors.  It specifically states “alcohol”.

The anti-drug-talk side points out that there are Narcotics Anonymous meetings for people who are recovering from drug addiction.

What do I think?

I’ve never attended a narcotics anonymous meeting, but there are fewer of them and I suspect AA meetings, generally speaking have longer-term sobriety which creates for a more substantive meeting environment for recovery.  I’m not saying there aren’t quality NA meetings out there, I’m sure there are; however, the fact many people struggling with drug addiction do attend AA for a reason.

The success of AA has spawned 12 step programs for all kinds of addictions including gambling, sex, nicotine, shopping, overeating, etc.  Should these addictions be discussed in AA?

Distinctions between alcohol/drug abuse other addictions

Some programs require abstinence for success.  Alcohol, drug, nicotine and gambling addiction fall into this camp.  However, sex addiction, shopping addiction and overeating addiction can’t mandate abstinence.  This renders these other addictions as requiring a different program than AA.

Alcohol and drugs are mind-altering substances.  Nicotine, gambling, sex, overeating and shopping aren’t to the degree that alcohol and drugs are.  This too, is an important distinction when it comes to sharing experiences in recovery meetings.

I’ll use a sports analogy to hopefully clarify the distinction

If alcohol addiction is tennis, drug addiction is doubles tennis.  Gambling is badminton (shares abstinence).  Overeating is a non-racquet sport.  Nicotine is squash (abstinence is important.  Sex is another sport altogether (neither mind-altering nor requires abstinence).

To me this is a more difficult issue.  These days, Courts in many countries are requiring people to attend AA as part of a probation process … even if these people do NOT want to stop drinking.

People agree to attending to AA because it’s often part of a plea deal or parole deal.  It’s easier to go to meetings than sit in jail.

I’ve given this matter quite a bit of thought over the years (given my background in the legal industry and my own court experiences as an alcoholic).  This issue presents 3 problems with refusing membership/attendance to court-appointed AA attendees.

1.  Nobody can determine if someone wants to quit drinking

Besides, there are degrees in “desire”.  Some people may desire sobriety above all else, while some people may mildly desire it … desire it in that it might be a good idea to stop drinking.

Whether you have a lot of desire or little desire, you are welcome.  In fact if you say you have a desire, that’s good enough … even if you don’t mean it because AA won’t kick you out.

2.  Exposure is good and many people have sobered up via the Courts

Courts and judges aren’t stupid.  They know that not everyone they send to AA will get sober.  But they do know it’s a numbers game, and this is why they include AA attendance as part of the punishment process.  AA works.  Send X number of alkies to AA and Y number will sober up.  This is the case with people who may have no interest in getting sober.

The fact is that AA is not only a recovery environment, but it’s a learning environment.  People who don’t believe they have a problem may come to realize they do by listening to other alcoholics.  Once a person believes that they just might have a problem, the door to sobriety opens up.

3.  Often people attend as a result of external forces

It’s not only the courts that force attendance.  Employers and family members give alcoholics ultimatums.  The threat of losing a job and/or family is a persuasive force to get someone to sit in a meeting.

The fact is many of us with long term sobriety came to our first meeting as a result of some external force.  Ultimately, our coming to the point of really wanting to get sober and stay sober kept us there … but it could well have been the fact we wouldn’t be sober had it not been an external force such as the Court, employer and/or family.

3.  What about people who chronically relapse and just can’t stay sober?

I have no hesitation on this issue.  Whether someone stops drinking after one meeting or is a chronic relapser, anyone who at the time of attending wants to quit drinking should be welcome.  It doesn’t matter whether they will drink after the meeting.

If relapsing excluded membership, many of us would no longer be welcome.  I did the revolving door recovery program for one year.  I’d be sober for a week, followed by a week of drinking.  This went on for a long time.  Nobody ever told me I wasn’t welcome.  They just said “keep coming back.”

4.  Should people who are drunk be able to attend meetings?

Yes.  An inebriated person can have the desire to stop drinking.  Nowhere in the literature does it say

That said, if the person is a violent threat and/or is interrupting the meeting, it’s reasonable to ask that person to leave.  However, if they are no threat and attend in a civil manner, they are welcome in my view.

5.  How about members of the public (non-alcoholics)?

This is a group-by-group issue.  Some groups welcome the public.  Ministers, addictions counselors, family members,

Some groups make exceptions on birthday meetings where family and friends are welcome.

If you don’t like public attendance, you can easily find meetings that are closed to people who do not have a desire to quit drinking.