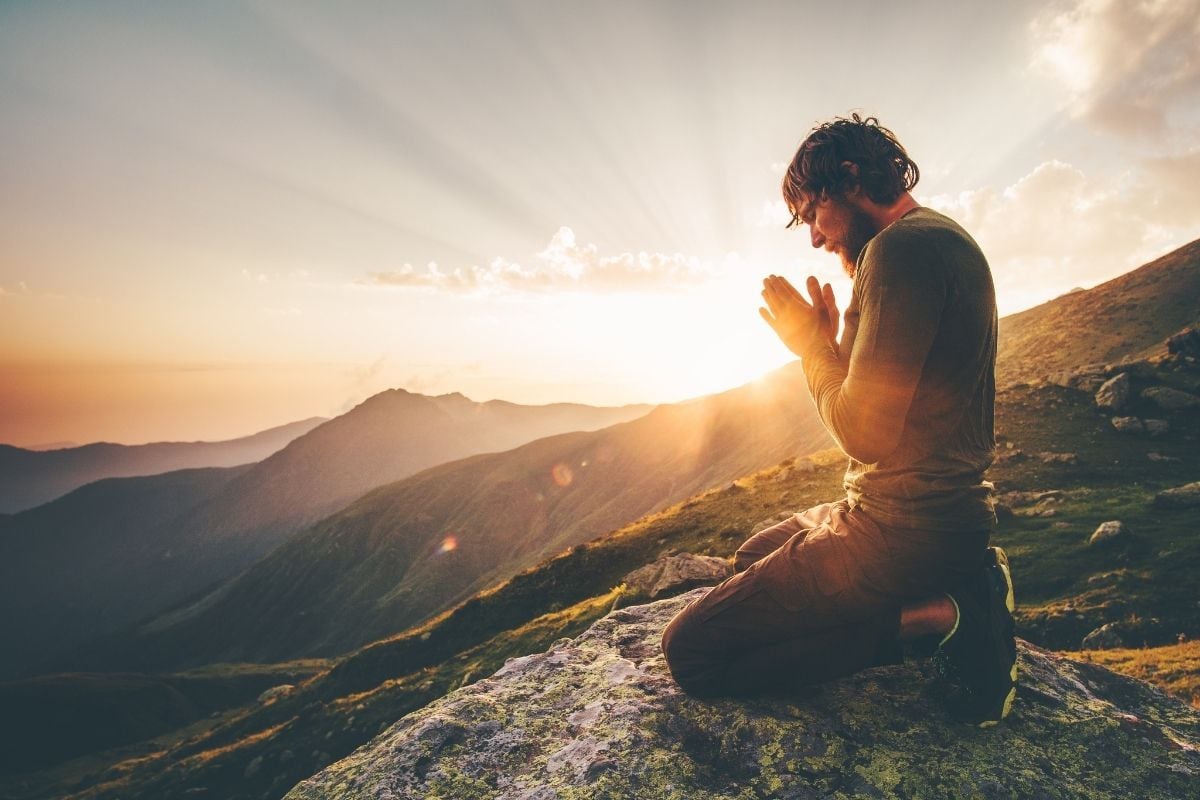 Have you ever searched for meaning in life? I certainly have. In fact, I think it is that search that drives all of us.

Spirituality is an approach to life. It is an individual-based inward journey to seek harmony and balance in life. It is governed by a sense of something greater, something more to life than just what we experience through the five senses. The understanding is that there is a cosmic or divine whole, of which we are a part. 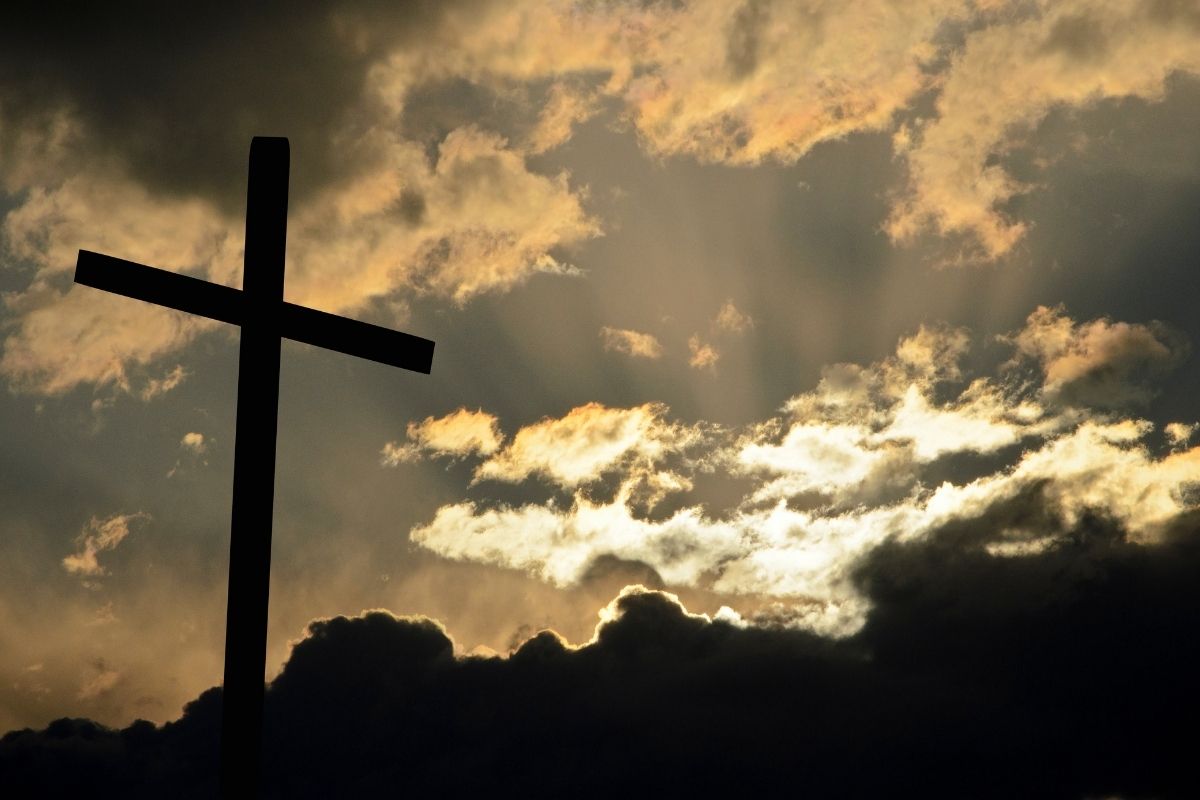 It is also an individual experience, whereas religion is based on a group or community. A religion involves defined beliefs shared by the group and formal, taught practices that define it. Spirituality is learned through a process and has no formal structure.

It has no outward manifestation. All religions worship some form of the divine, which may be a single deity or a pantheon of gods. Spirituality does not involve worship but is about a person finding their connection to something larger, that has no specific shape or name.

Spirituality is the sense of something greater and finding it in ourselves to achieve an understanding of a greater whole. This is often bound up in groups that share fundamental beliefs and practices, which are referred to as religions.

Hinduism is one of the world’s major religions. It is also the world’s oldest religion. Essentially, Hinduism is a way of life that is guided by the doctrines of Samsara and Karma. Samasara refers to the continuous cycle of life, while Karma is about the cycle of cause and effect in the world.

On one level, Hinduism is polytheistic, because there are many Hindu gods. However, Brahman is recognized as the origin of the gods and is the foundation of all existence as we know it. The holy scripture of Hinduism is the Veda.

This is a collection of hymns dating back to 2000 BCE. They are associated with rituals. 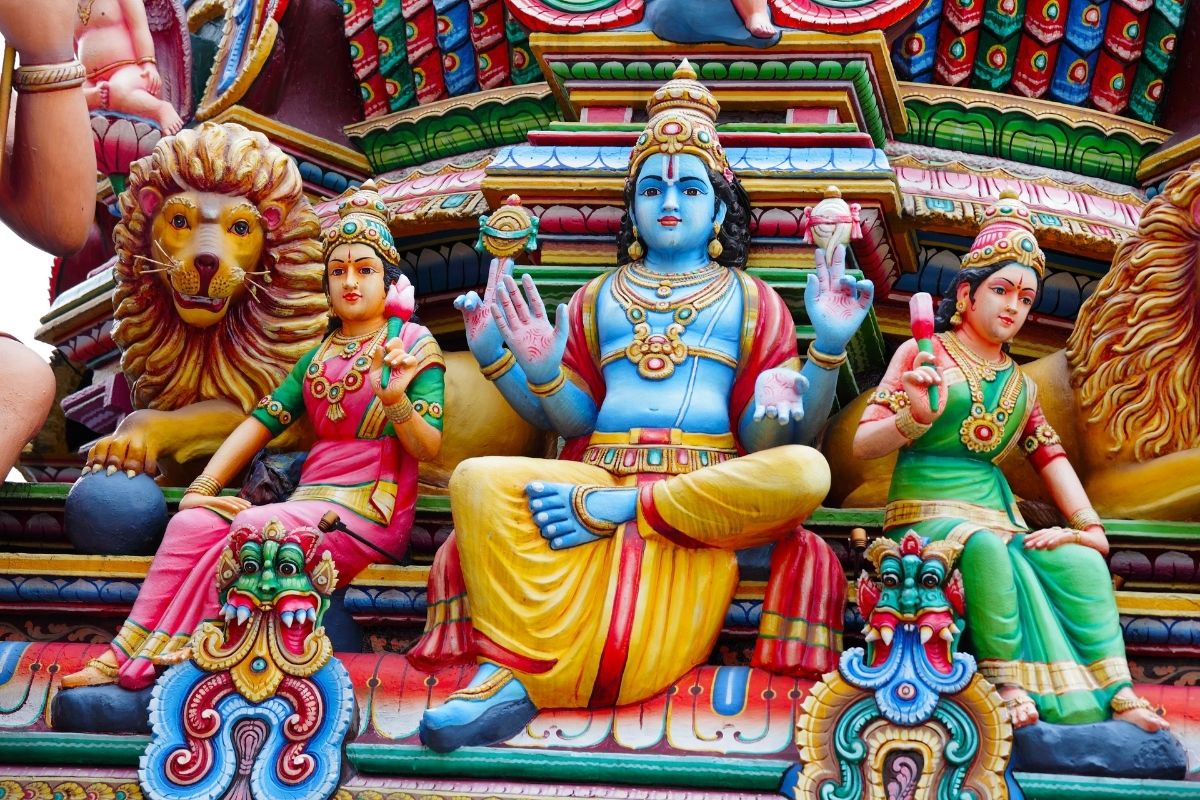 Taoism is a religion from ancient China. The concept of spirituality that aims for its practitioners to live peacefully in balance with nature. The central teachings are patience and compassion; non-action, so nothing can be left undone; letting go of things, as everything changes; and harmony. Karma is important in Taoism.

Jainism is a formal religion that has its origins in ancient India. The sense of spirituality teaches that the way to bliss and enlightenment is achieved by doing no harm and non-violence. This is the way to avoid the effects of karma.

Jainists do not believe in one god, but honour a range of spiritual leaders who have achieved enlightenment.

Islam is one of the major religions in the world. The sense of spirituality for followers of Islam is associated with the worship of God, to whom Muhammed is the messenger. Prayer is an important part of Islam and the followers pray five times a day facing Mecca.

The holy period for Islam is Ramadan, during which people fast during the daylight hours. The culmination of Ramadan is Eid. An important part of the sense of spirituality in Islam is a pilgrimage to Mecca, which each person must do at least once in their lifetime.

The holy book of Islam is the Qur’an. This is believed to be the record of the exact words from God to the Prophet Muhammad. He used these words as the guide to his daily life and his teachings. 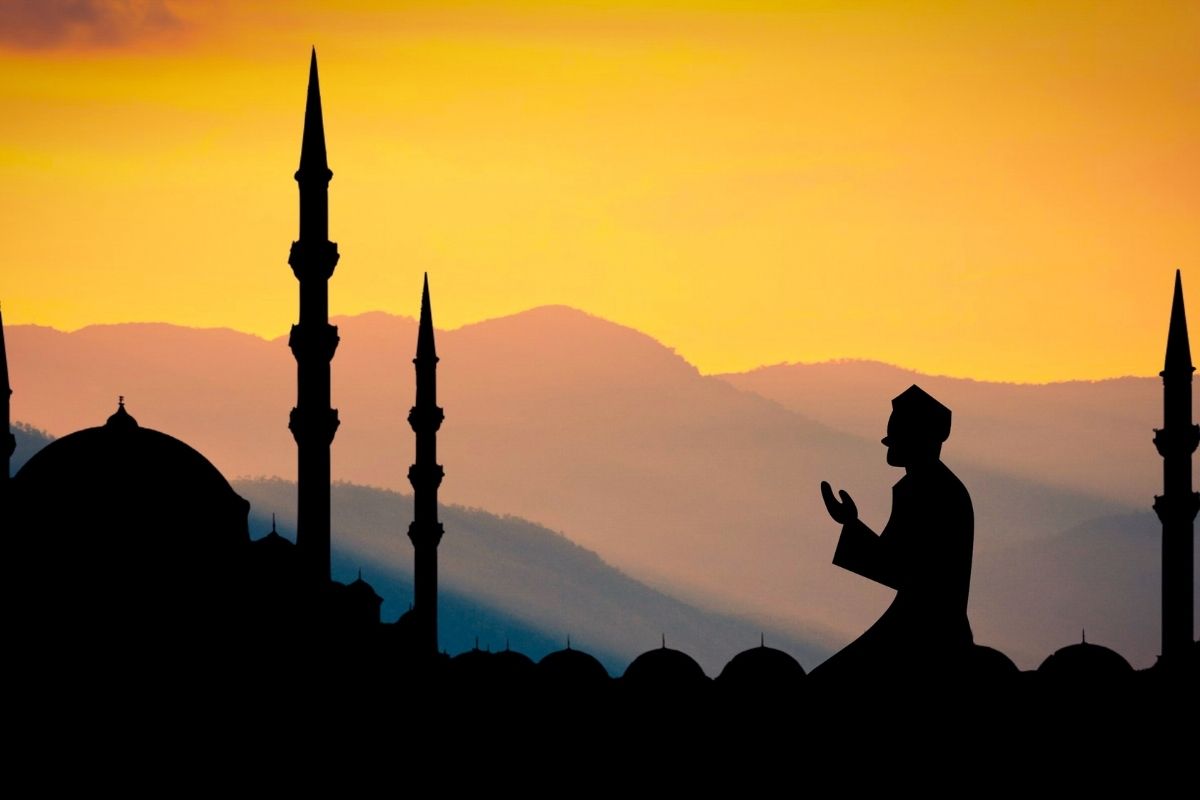 Judaism is one of the five major religions in the world and the oldest religion that believes in one deity. The sense of spirituality is bound up in the core beliefs in one God, who has a covenant with His people, the followers of Judaism. The holy place in which worship takes place is the synagogue and Saturday is the holy day.

The concept of the Messiah is important in Judaism and he is still to come. A key aim of the followers of this religion is to live a life guided by the scriptures.  The holy book of the Jews is the Torah, which consists of the sacred books.

It tells the story of the relationship with God and his chosen people, the Jews. Central to this is the establishment of the covenant between God and the Jews. 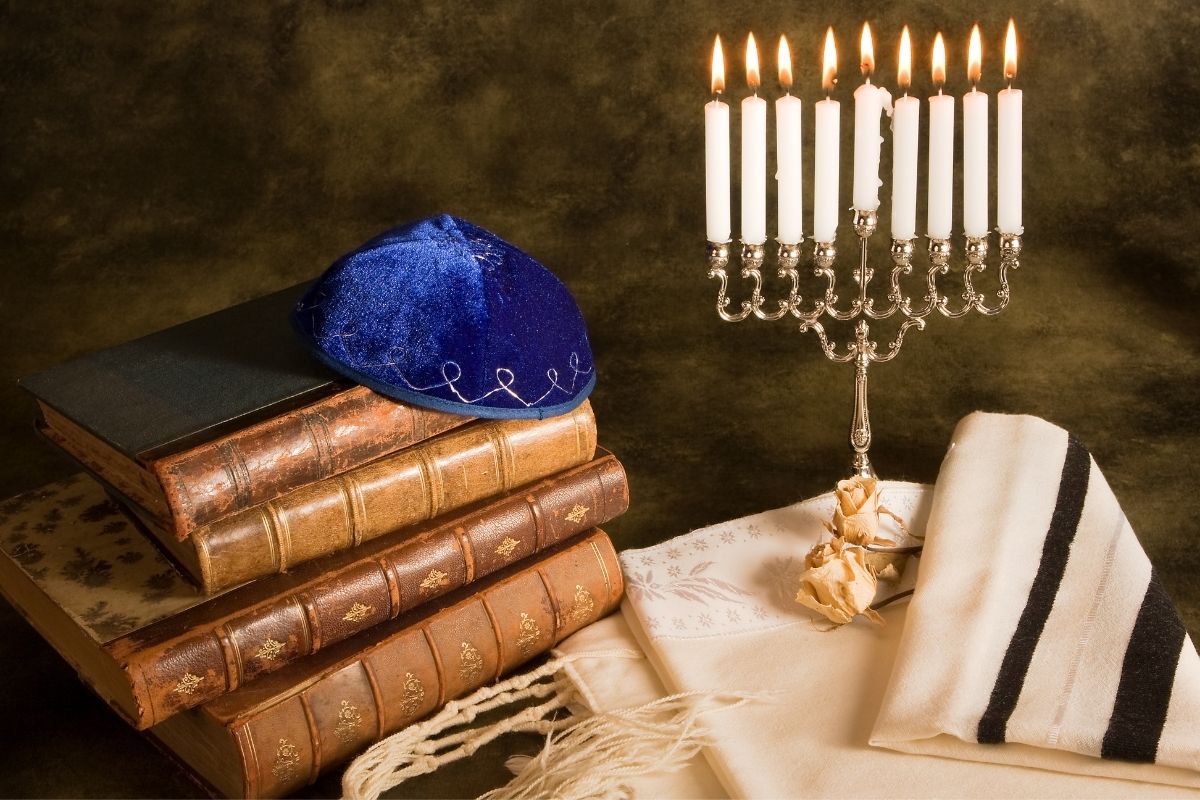 Christianity stems from the life, teachings and death of Jesus Christ, understood to be the Son of God and the Messiah. It is the largest of the world’s major religions and is practiced all over the world. Christians believe in one God, who created heaven and earth.

The idea of spirituality has its home in the idea of a life guided by the principles of the Bible and the life Jesus led. The concepts of salvation by Christ and life after death are central to this religion. The holy book of Christianity is the Bible, which chronicles the life of the Jews and their relationship with God, before telling the story of Jesus.

There are passages of worship and teachings in the book. 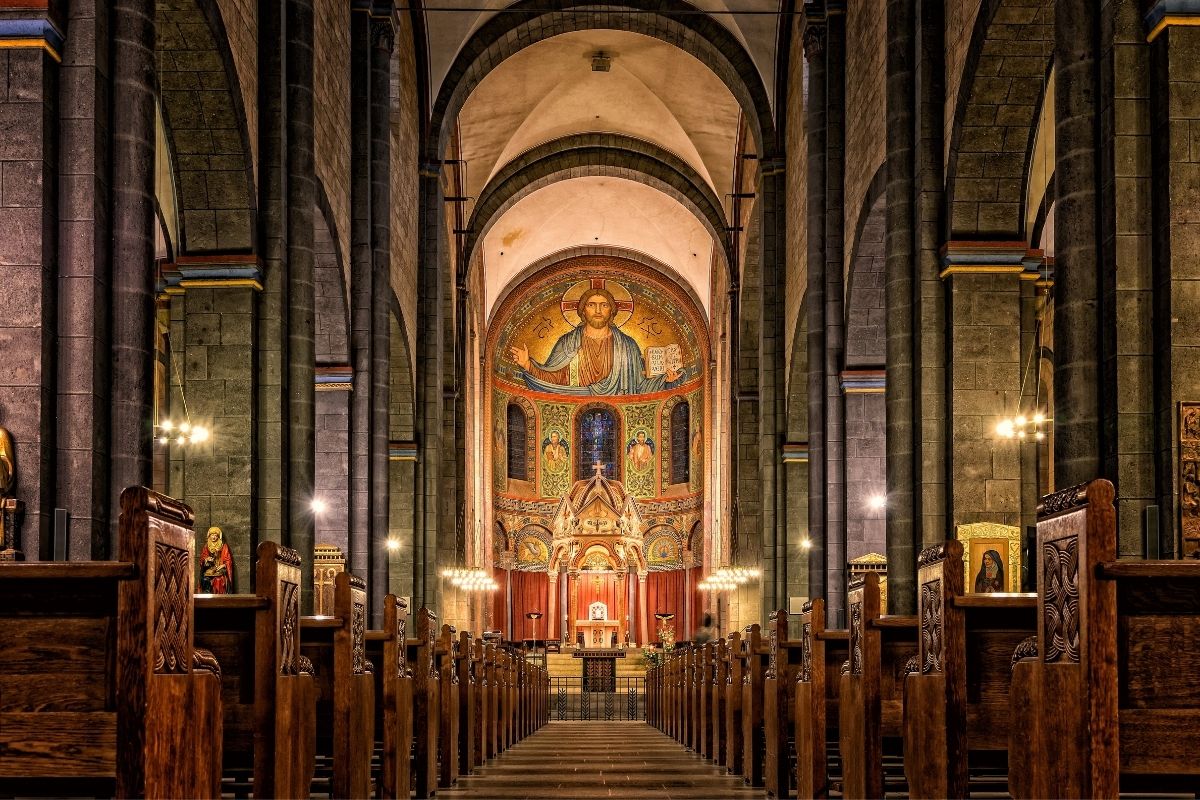 Paganism takes as it its central tenet that nature is sacred. The sense of spirituality lies in the idea that all the cycles of life (including birth, life, and death) carry special meanings. This religion sees humans as being integrally part of nature.

There is a strong sense that the God and Goddess are central to the beliefs. In fact, the Pagan year is defined by its cycle of birth, life, and death.

Buddhism is one of the world’s largest religions. It is non-theistic, following the idea that a single divine being can be distracting. The term ‘Buddha’ does not refer to a being to be worshipped, but to one that has achieved enlightenment. The first buddha was the founder of Buddhism.

The sense of spirituality lies in the journey to seek enlightenment. The central belief is that human life is about suffering. It is only through meditation and physical and spiritual labor that enlightenment can be achieved.

This means religion is about moral discipline and a philosophy that guides life, behavior, and beliefs. It is also understood that the life we lead is in constant flux and that we, as individuals, are always changing. The teachings of Buddhism are found in a series of texts, collectively called the Tripitaka. 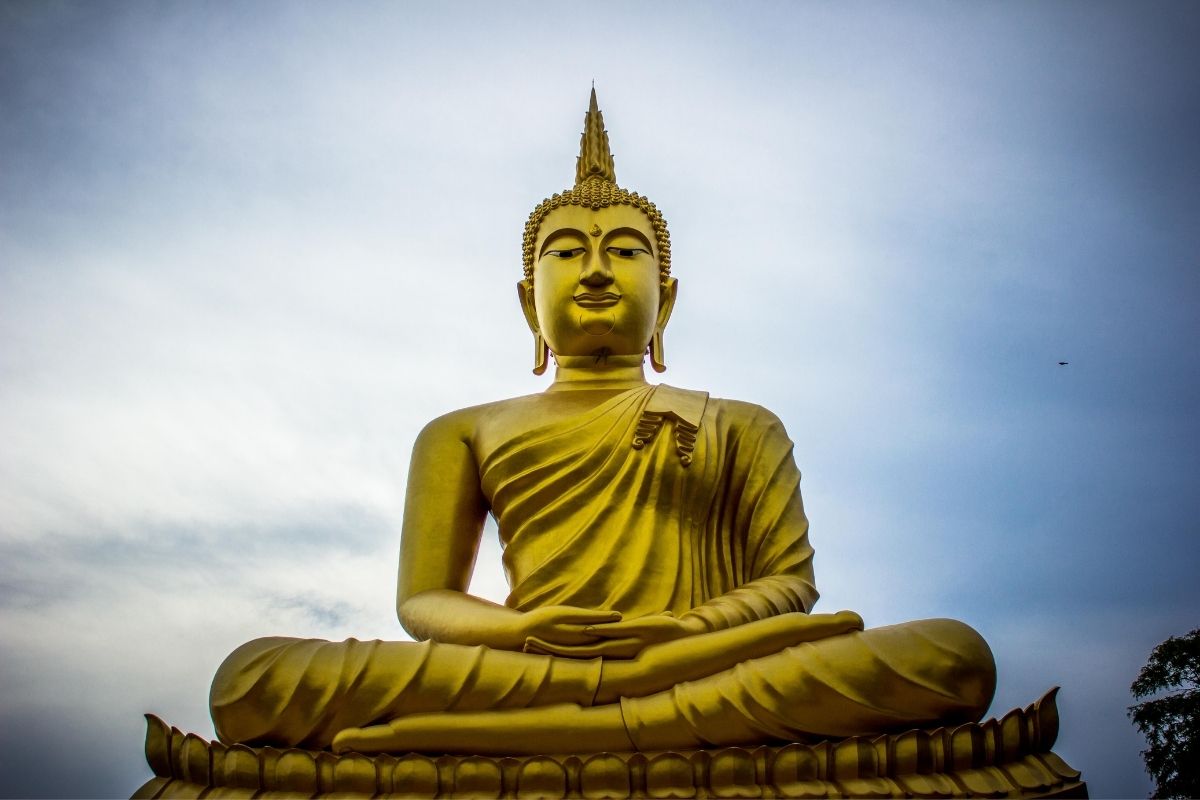 Essentially, spirituality means the sense of something greater and understanding ways in which man finds harmony within himself. There are various approaches to finding ways to achieve this aim.

Mysticism is a spiritual practice that focuses on the soul’s intuition, which is essentially where the sense of spirituality lies. Central to the approach is the belief that there is a greater unity to everything in life. There is an understanding that there is an explanation or reason for things that happen.

Mysticism considers that self-surrender and deep consideration of the essence of life can result in union with the deity.

Transcendental spirituality focuses on a higher level of understanding that results in spiritual awakening. Followers seek to explore the unknown and find ways to see the world differently. Values that are key to this approach to spirituality are a sense of interconnectedness in the world; a sense of mission and of wholeness; and transcendental beliefs.

Serving spirituality promotes the chance to find peace through helping others, while expecting nothing in return. It is a form of self-sacrifice and selflessness. Through these actions, we can find peace and get rid of what is negative in life.

In serving spirituality, there is a sense that we are connected to what happening to, and around, us, as well as with the greater spirit. 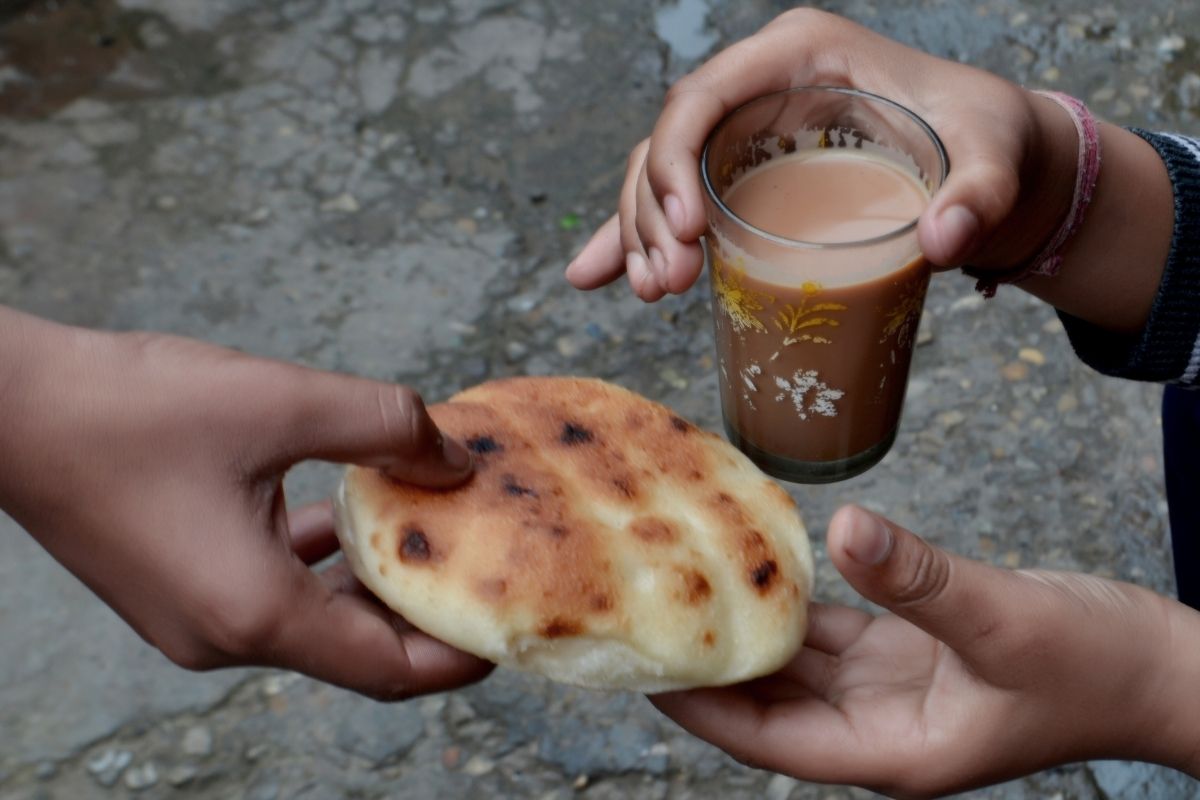 Kabbalah is a school of thought that aims to make esoteric concepts and topic more accessible. The pursuit of spirituality through this is possible. Kabbalah has its roots in Judaism, being informed by Jewish mysticism. 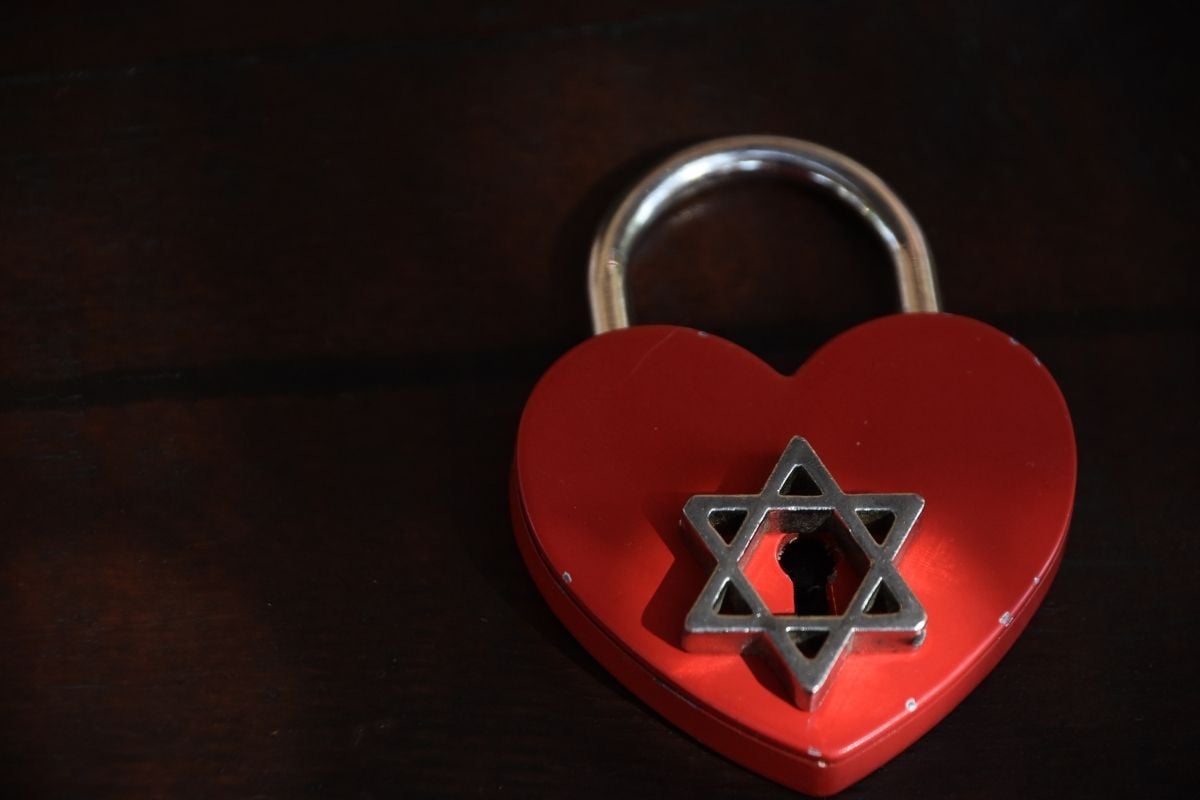 For those who practice intellectual spiritism, knowledge is key to attaining an experience and understanding of spirituality. It is the pursuit of spiritual theories that is central. The main idea is that having this knowledge helps the individual improve spirituality.

Sufism has its roots in Islam and acknowledges the one God Allah and believes that Mohammed is his messenger. It is not the same as the mainstream religion of Islam, though. In fact, Sufism emerged from a type of Islamic mysticism.

It is about a more personal and direct interaction with God in order to understand divine love and what its truth is.

Animism is a particular way of approaching llife, by exploring the relationship between beings in the world. It is understood that there are many spiritual beings that interact with humans to help or harm what they do and are interested in. These may include animals, the environment, the moon and even technology.

Animism attributes the ability to feel and experience emotions to just about any aspect of earth.

Western esotericism makes empirical observations of the world and then combines these with the search for unity with the world to be found in spirituality.  Through the two, the practitioners of this approach to spirituality seek an understanding of the idea of harmony in the universe.