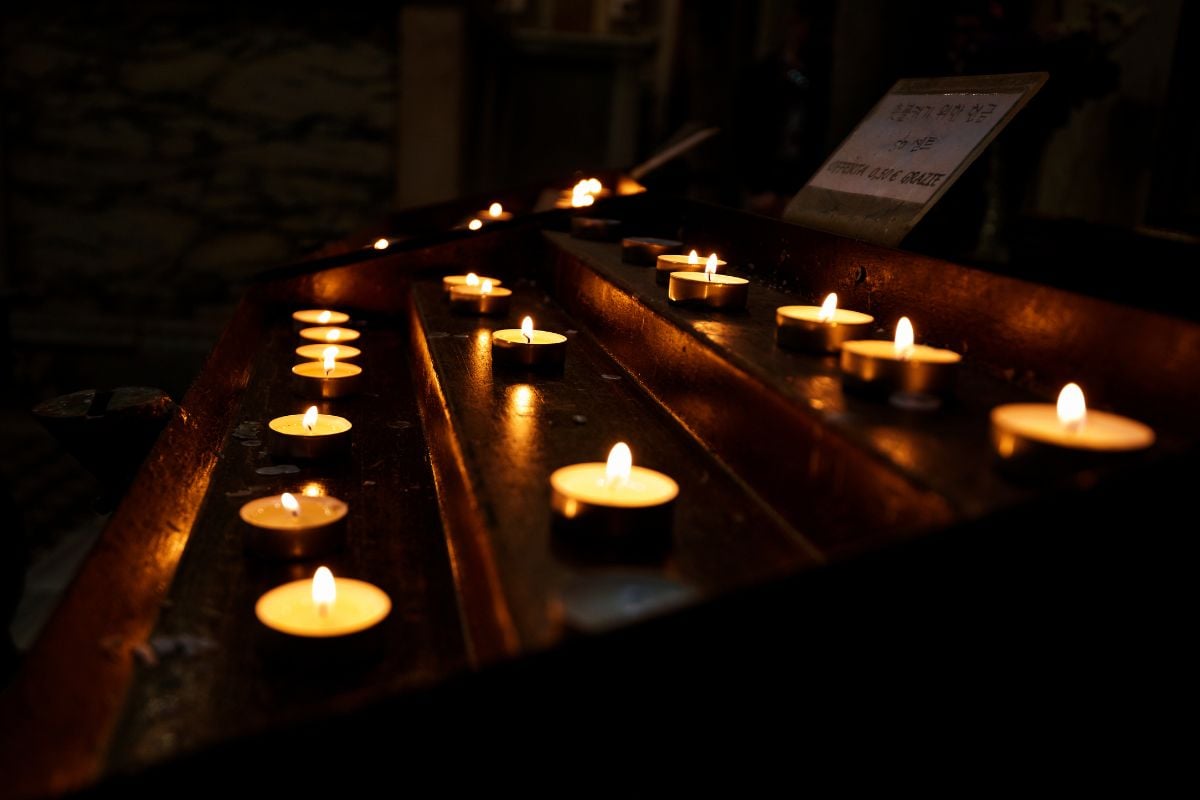 As you are researching spirituality, you may come across different types of religions in the process. You may wonder how spirituality is different from religion. While both require belief and a feeling of a greater feeling of the world, they both have their differences that people should understand.

However, even though they can have their similarities, they are two completely different entities. 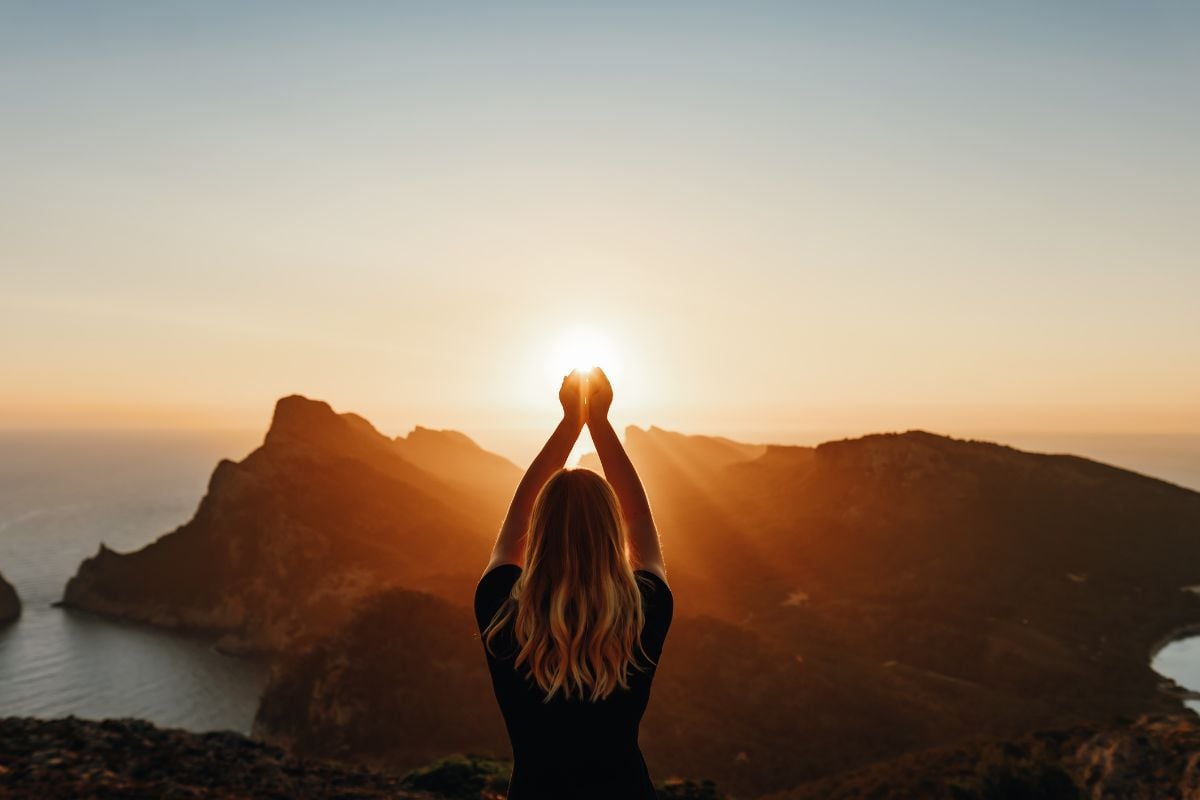 Spirituality is a connection of the self to something much greater or even the world. Spirituality tackles existential questions that are usually philosophical and left unanswered. These questions may be the meaning of life, what happens after death, and the purpose of humans in the universe.

It is a way to understand and connect to the present, nature, people, and something sacred. Spirituality focuses on the present and the way reality is as the way we receive it. 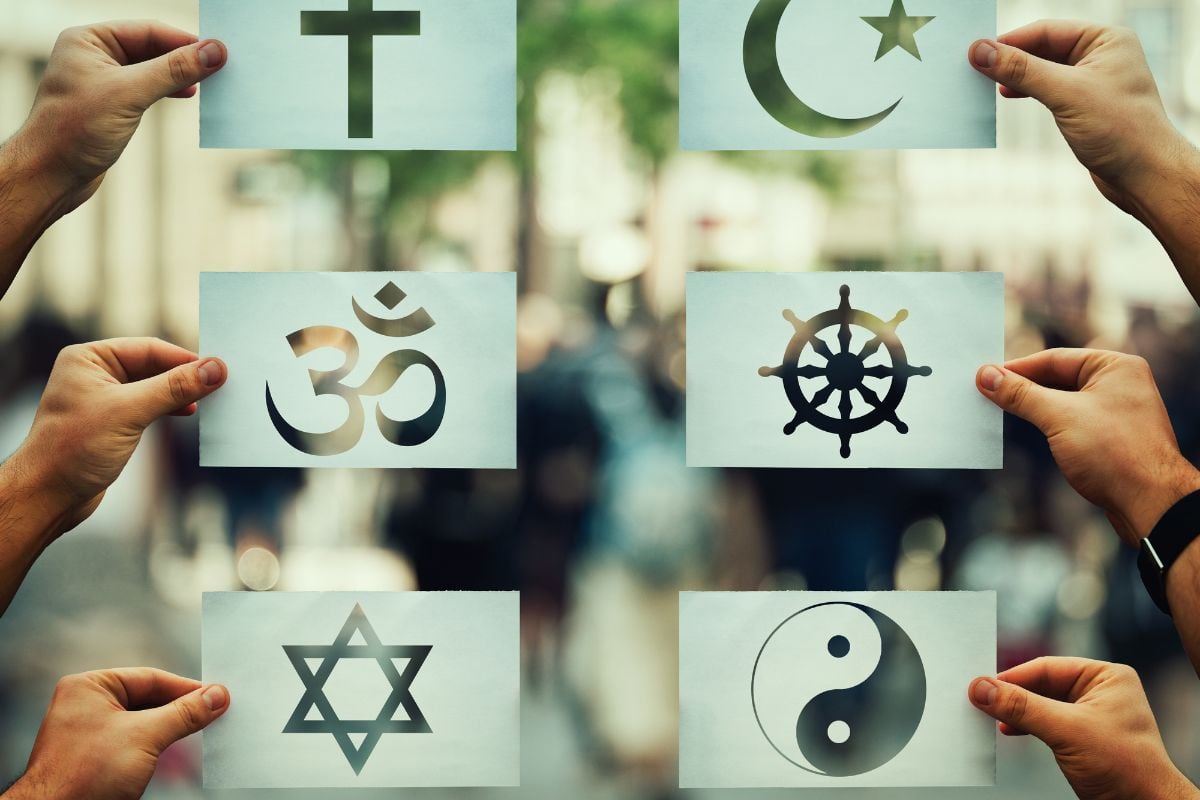 Religion is much different from connecting with the universe and self. Instead, religion is an organized system of beliefs and practices. It can range in its teachings depending on the type of religion.

Each religion is a collection of ancient stories, devotional practices, rituals, and even morals. Most modern religions use a book or a prophet to focus on creating structures within their life and church. A religious person who is completely devoted to religion will give this book or prophet complete trust and confidence.

There is no questioning what goes on in the universe or the meaning of life, rather it is set in stone in religious scripture. Most of these beliefs are not based on any truth. However, they are confident that the religion is true and give up any spiritual questions they may have.

What are the main differences between religion and spirituality? 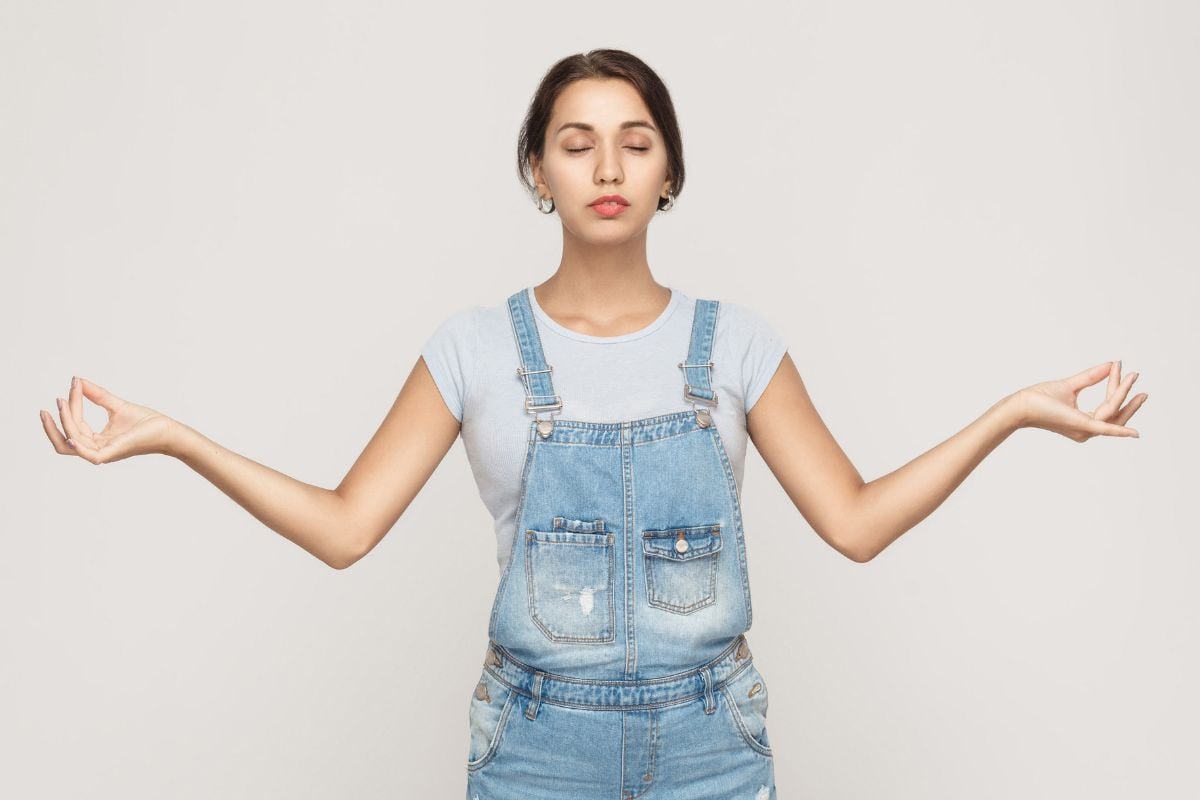 Spirituality is an individual journey. Rather than a community of people of a collective belief, spirituality is found through the self and only the self. Self means that no one else is involved but you.

You are finding your truths about the world and how you feel you belong in it. This means joining with the present and becoming intuitive in your life journey.

2. There are no rules in spirituality.

Each person uses spirituality differently. There are no rules or guidelines. To focus on spirituality, you can meditate, do yoga, read, or even just focus on the present.

There is no outline or moral list on how you must do it. In turn, religion has a set of beliefs and practices. Some religions focus on the time of day you should pray, the language you should pray in, or even what food you eat.

There are a set of rules you must follow to fully devote yourself.

3. Spirituality is dependent on discovering the truth, but religion gives it to you.

Each religion gives you a book or a prophet that holds the truth of the universe. Through religion, people give up much of their wandering thoughts to great people and books. They trust their religion and use it as a sense of truth rather than constantly researching and wondering.

Spirituality, however, is all about the independent discovery of the universe and the big life questions. Your spiritual journey is all about individuals creating answers that ease your mind and soul.

Your spiritual discoveries may be completely different from someone else’s since it is dependent on the individual experience rather than a collective idea.

Since religion is a collective effort, as it is a group of people that believe in one set of moral rules and standards, it can easily separate people from other religions and spiritual journeys. Usually, religions claim that people who do not believe in their religion will end up going to hell or a different place. This claims that one religion is superior to the other.

Most religions try their best not to judge people outside of their religion. However, it still separates groups and divides people. Spirituality is quite different, as it welcomes all walks of life from different cultures, religions, and regions.

5. Religion is based on fear.

Religion usually reinforces people by using fear-based tactics. This means that if you break one of the rules you are committing an immoral act that is frowned upon by god. This is creating fear in an individual as they live in their day-to-day life.

So, if they eat the wrong meat, or commit an immoral act, the individual is immediately filled with a feeling of fear or disappointment. As they had just committed a crime against god. In this sense, the higher power is disappointed with the person who sinned.

Filling them with grief, or fear, as they are afraid of what could happen. Spirituality does not have any fear centered on it. It is a positive act that is based on finding yourself and how it relates to nature and the universe.

6. Spirituality focuses on the present.

Most religions focus on what will happen in the future or what has happened in the past. This keeps people focused on the stories written and how they see the future. If they think the rapture is coming, they are waiting for this day.

Through acceptance, you can focus on the present moment. The present moment teaches a person how to connect with themselves and the universe, the goal of a spiritual journey.

How are religion and spirituality similar? 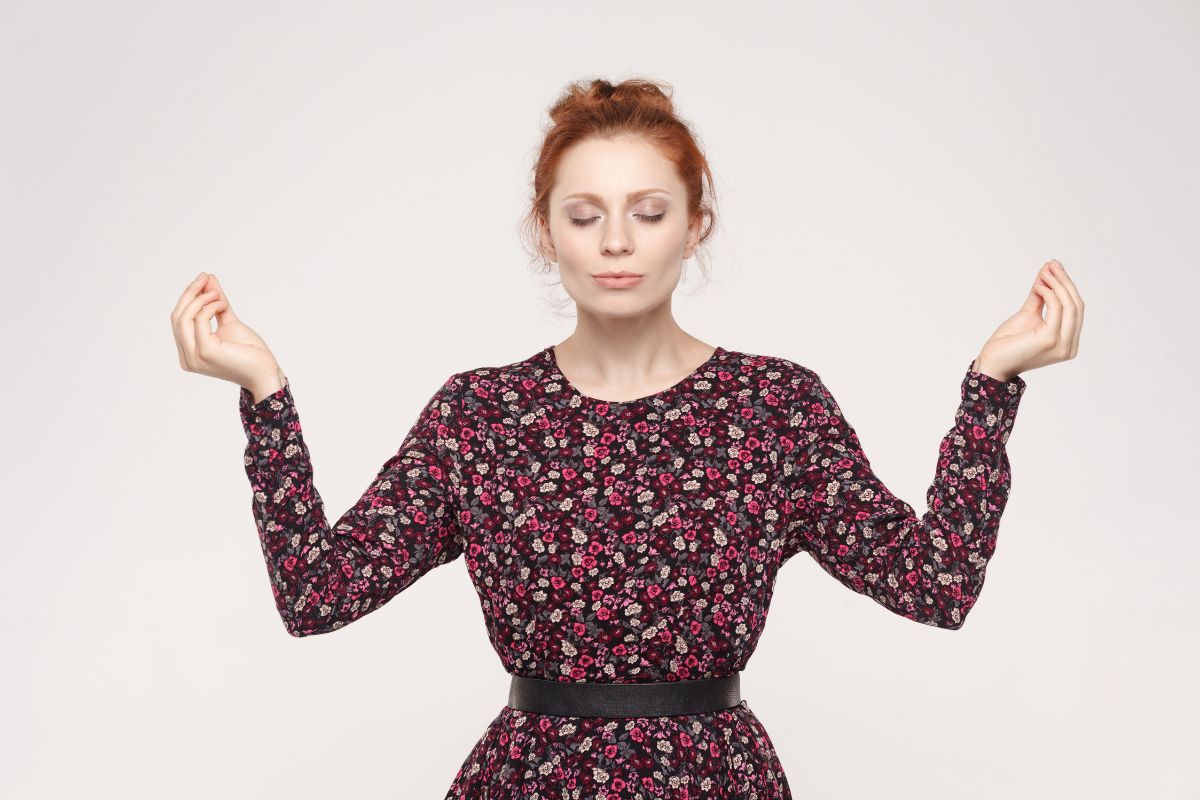 While they have many differences, at times religion and spirituality can be similar or even mesh together. Someone religious may have their spiritual journey while talking or connecting with a higher being. Both spirituality and religion are a search for a connection with a higher power, whether this is a prophet, creator, or the universe itself.

It is a connection to your world and the reality you see it in. Spirituality and religion both respect the world and sacred things. Each path is a search for an answer to how the world came to be and our place in it.

Is one better than the other?

Not one is better than the other. Religion is a journey in itself, connecting with a community of like-minded people and truths. While spirituality is an individual experience, connecting yourself with the universe or even a higher being.

A religious person can be spiritual, having a journey connecting to their God and becoming closer with their higher power. Rather, religion itself is a collective effort that is not individual. Spirituality has no bounds and it is important to be open-minded and present.

Spirituality is a journey to the discovery of worldly truths, being present, and finding yourself in nature and the world. Religion and spirituality may overlap, but most of the time they are very different concepts, so each one is of equal value.